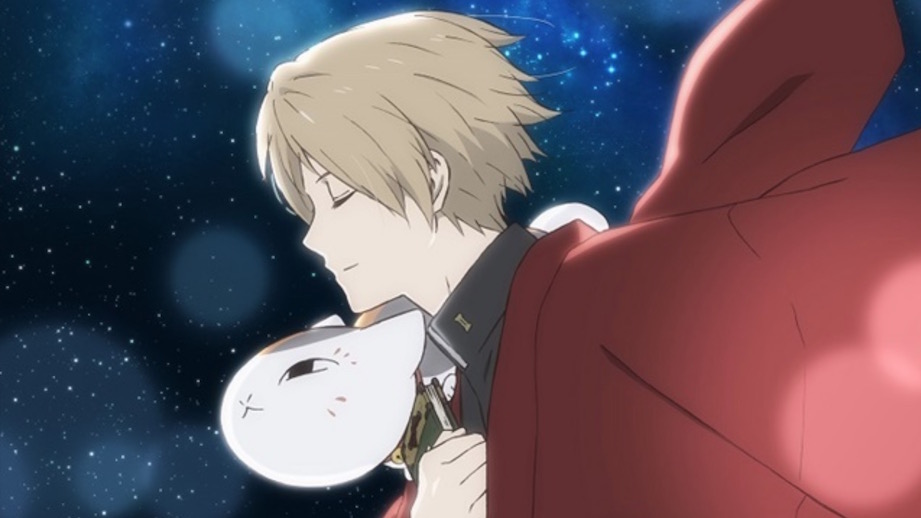 Fans of Yuki Midorikawa’s manga will soon have a new Natsume Yujin-cho anime to look forward to. A special program streamed on Nico Nico Live this week, bringing with it the reveal of plans for a new theatrical project, with a limited run planned for 2021.

This comes two years after the last feature, Natsume Yujin-cho: Ephemeral Bond. The new Natsume Yujin-cho film is subtitled Ishi Okoshi to Ayashiki Raihousha, or The Waking Rock and the Strange Visitor, and it has the previous film’s director, Hideki Ito, returning to direct. Takahiro Omori is on board as general director and seasons five and six studio Shuka is on animation production.

The new Natsume Yujin-cho anime will be based on two popular manga chapters that have yet to be animated, “Ishi Okoshi” and “Ayashiki Raihousha.” 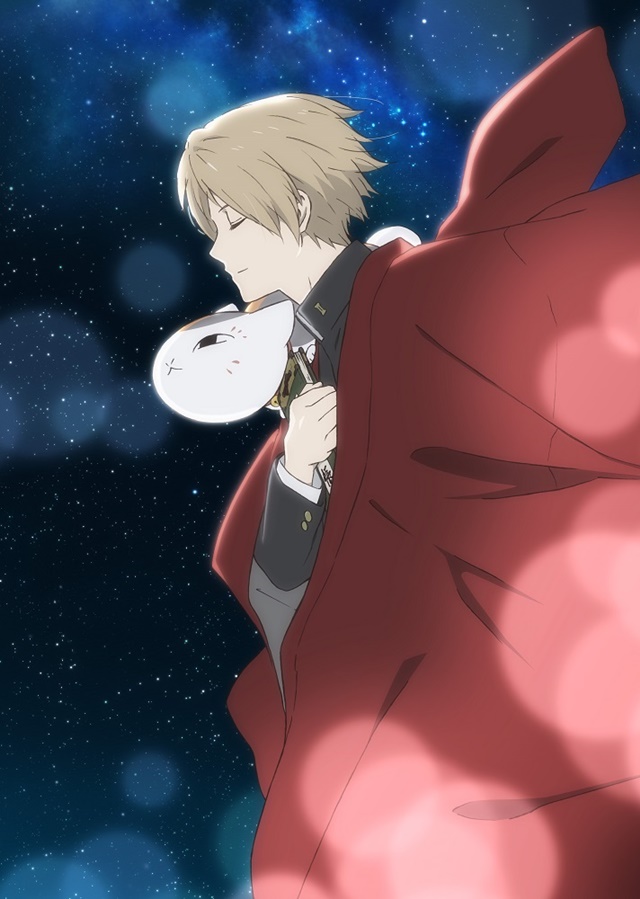 Here’s what the original author said about the news:

“It was announced on Nico Nico Live! From the Natsume Yujin-cho manga, ‘Ishi Okoshi’ and ‘Ayashiki Raihousha’ will be adapted into anime! Thank you all – the directors, staff members, voice actors, everyone involved, and everyone who has supported the series. We’ll get to meet Natsume and others in the anime again… I’m so happy~!!”

Crunchyroll streams the series and describes it: 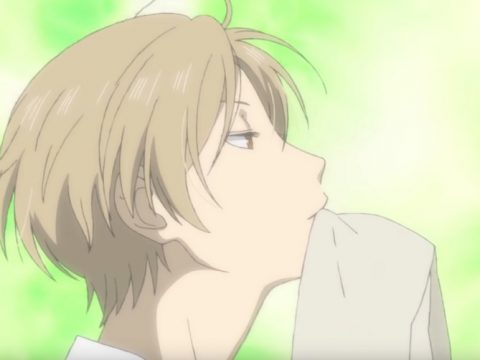 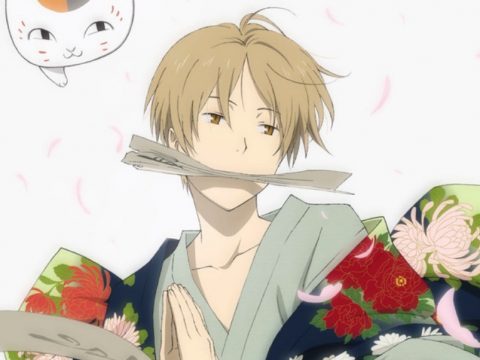 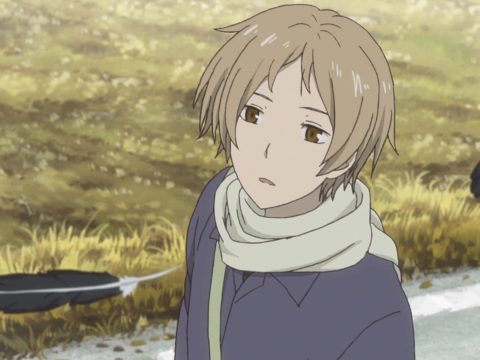 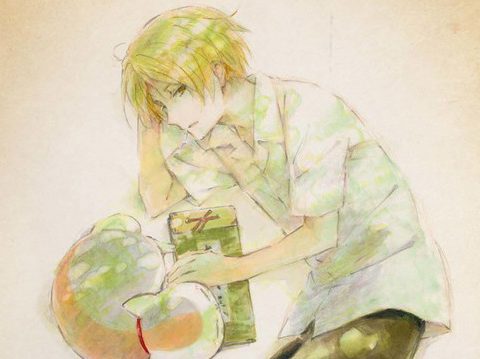