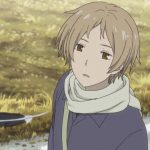 Thanks to a look at the cover of LaLa magazine’s May issue, we now know when to expect the Natsume’s Book of Friends anime film. According to Rakuten Books’ posting of the cover, the feature is set to make its Japanese theatrical debut on September 29.

The Natsume’s Book of Friends anime film has seasons 5 and 6 studio Shuka back on animation. Hiroshi Kamiya and Kazuhiko Inoue will also be back in their respective roles as Takashi Natsume and Nyanko-sensei. 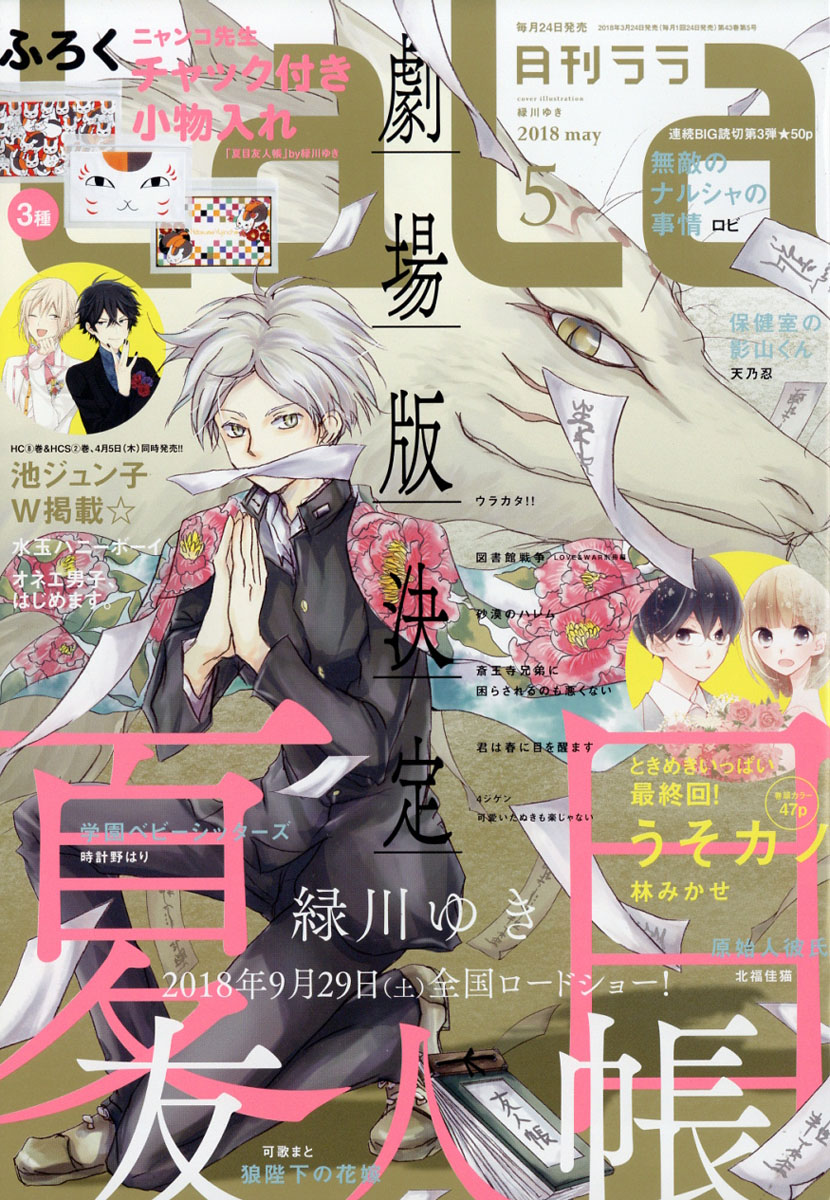 Based on the manga by Yuki Midorikawa, Natsume’s Book of Friends has been adapted into six seasons of TV anime. Crunchyroll streamed them in English as the episodes originally aired, and here’s how they describe it: