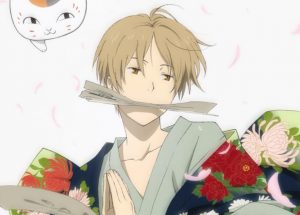 The cast and staff of the Natsume’s Book of Friends anime are returning for more in a new movie that’s set to open in Japan on September 29. Natsume’s Book of Friends the Movie: Tied to the Temporal World features an original story supervised by original author Yuki Midorikawa, and you can see a sample of Nyanko-sensei times three in the clip below.

Crunchyroll streamed the TV anime seasons as they aired. For those new to the series, here’s how the story is described: 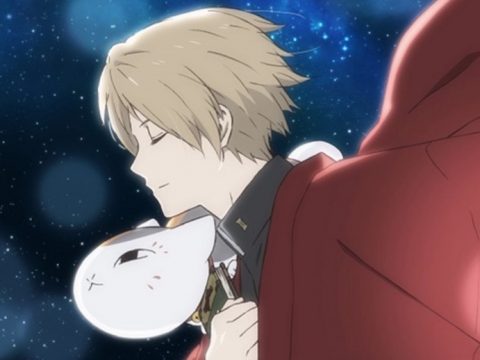