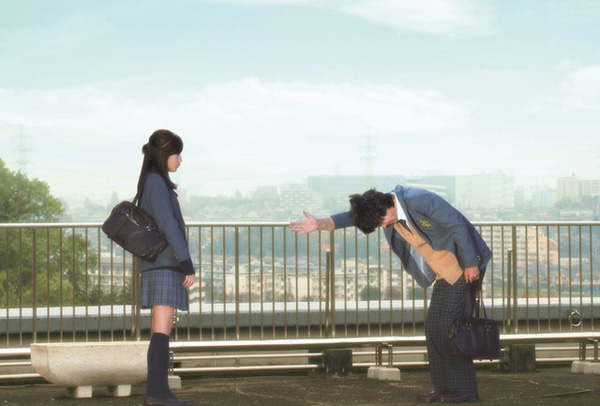 Romance manga-turned-anime One Week Friends is getting a live-action film adaptation, and some brand-new stills have just been revealed.

The film is directed by Shosuke Murakami (Densha Otoko).

One Week Friends adapts the manga by Matcha Hazuki about a high school girl who loses all memory of her friendships after one week and a boy who’s determined to be her friend regardless. It was previously adapted into a 12-episode anime series in 2014. 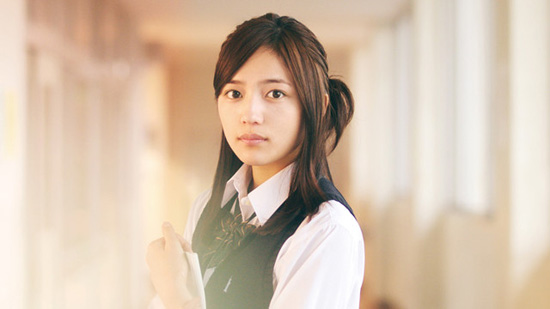 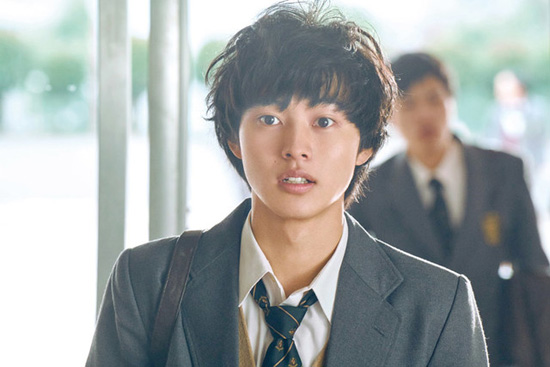 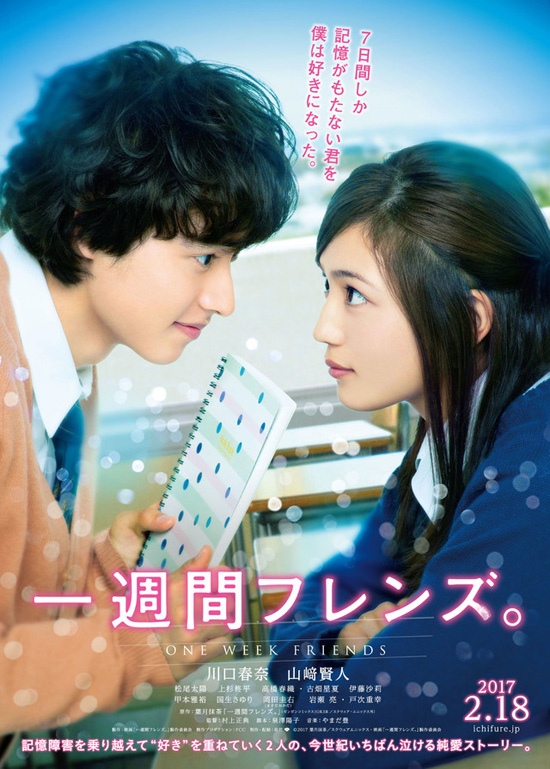