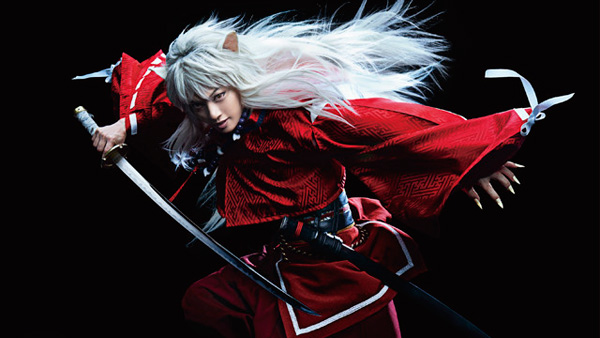 As we reported last month, Rumiko Takahashi’s popular manga Inuyasha is making its way to the stage for the first time in over 15 years, and now we’ve got a peek at how popular characters Kagome and Kikyo will look. 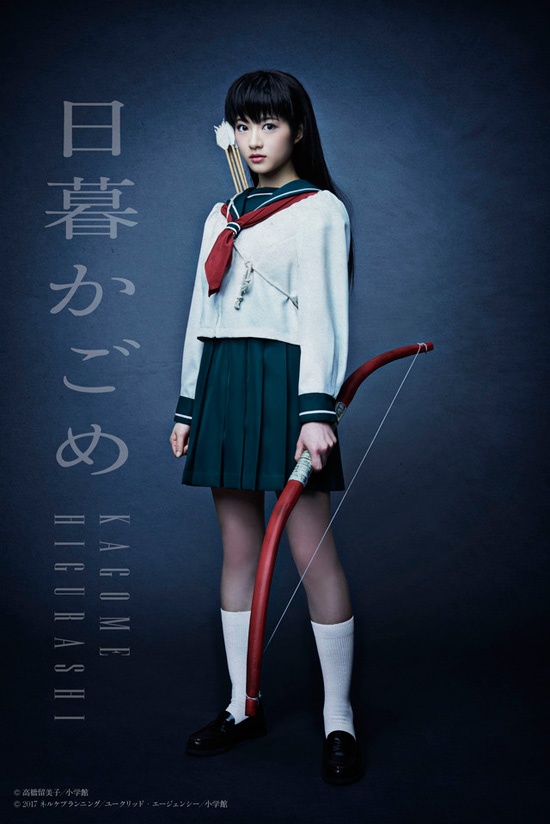 Kagome Higurashi will be played by Yumi Wakatsugi, a member of AKB48-affiliated idol group Nogizaka46. 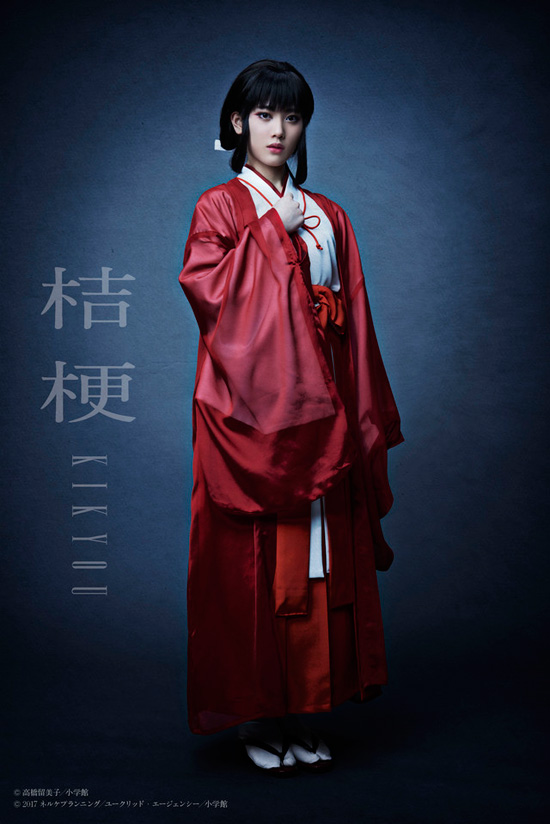 Kikyo will be played by Junna ito, also of Nogizaka46.

Other cast members include Yutaka Kyan of group Golden Bomber as Inuyasha, and Hiroki Sana as Sesshomaru.

The play will only run for about a week: from April 6 to 15 at the Galaxy Theatre in Tokyo, where tickets will cost ¥8,500 (about $80). It’s directed by Isamu Kayano (Touken Ranbu musical) from a script by actor Takeshi Matsumura.

What do you think of the look of the play so far?

View all posts by Matt Schley
Samuel L. Jackson Gets Specific About The Type of Anime He Digs
Followup: Hayate the Combat Butler Ends on April 12