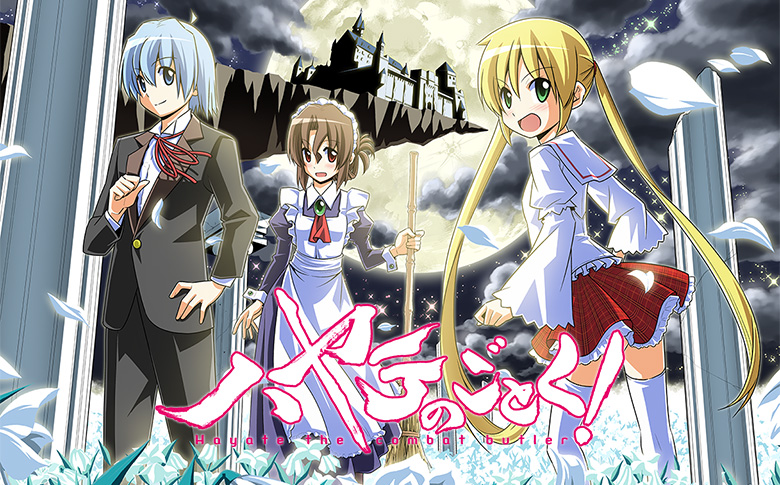 Fans of Kenjirou Hata‘s Hayate the Combat Butler manga will soon see the series come to an end. According to an announcement on the official Weekly Shonen Sunday website, the manga is set to end in the magazine on April 12.

This comes after a recent reveal in this year’s 15th issue of the magazine, which said the series would be ending in six chapters. Hata also did some teasing of his own last November, saying that he wants to start a new series in 2017.

Hayate the Combat Butler originally launched in Sunday back in 2004, and it went on to be adapted into four seasons of TV anime and a 2011 anime film. The 50th volume of the manga hit shelves in Japan last month, and Viz Media most recently released volume 29 in English.