This May, Fairy Tail fans are set to find out what it sounds like when dragons cry.

May 6 is the release date for the latest Fairy Tail film, Dragon Cry, and today we got a new look at the film via its second trailer. Take a look!

The film is centered around a location called Dragon’s Tomb, which, as the name implies, is where dragons go to die. In this tomb lies a power called Dragon’s Cry, which contains the power to destroy the world.

How’s the first Fairy Tail film in five years look to you? 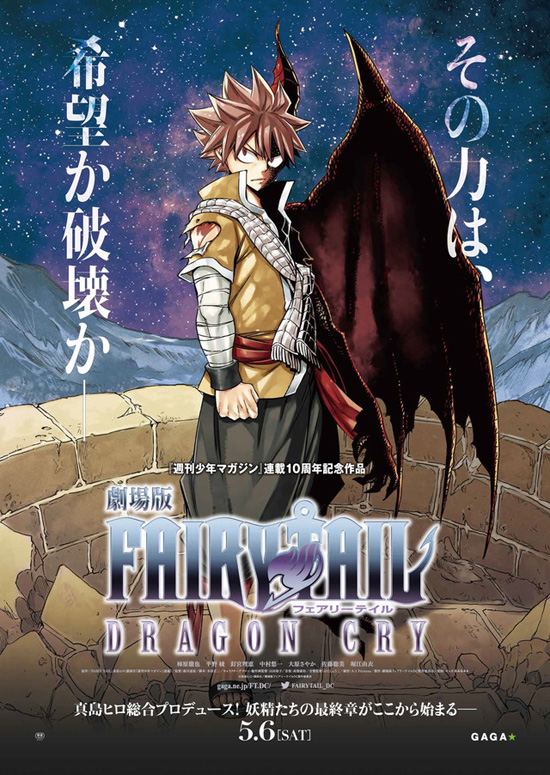