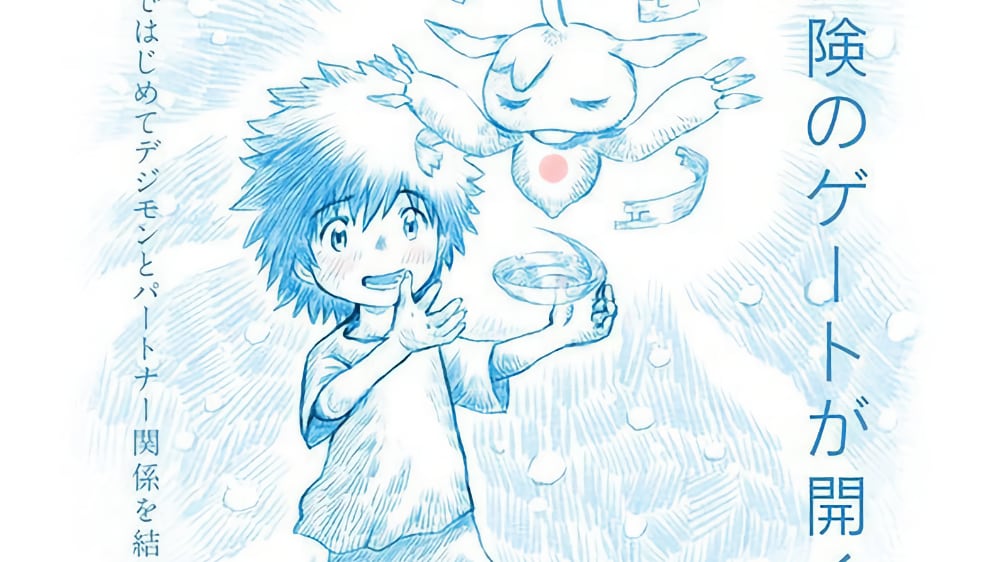 The text on the promotional art reads “Holograms? Ghosts?”

Lots of new Digimon on the way! Exciting stuff for Digimon fans!

Tai is now a university student, living alone, working hard at school, and working every day, but with his future still undecided. Meanwhile, Matt and others continue to work on Digimon incidents and activities that help people with partner Digimon. An unprecedented phenomenon occurs and the DigiDestined discovers that when you grow up, your relationship with your partner Digimon will come closer to an end. As a countdown timer activates on the Digivice, they realize that the more you fight with their Partner Digimon, the faster their bond breaks. Will you fight for others and lose your partner? The time to choose and decide is approaching fast. There is a short time before “chosen children” will become adults. This is the last adventure of Tai and Agumon. 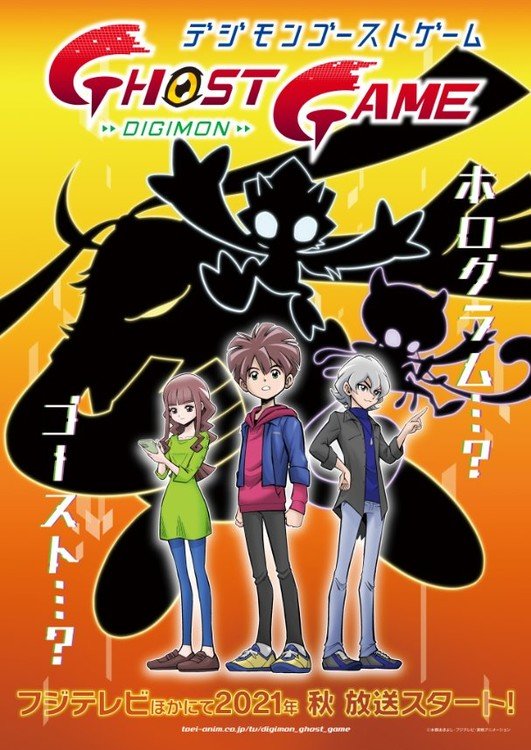 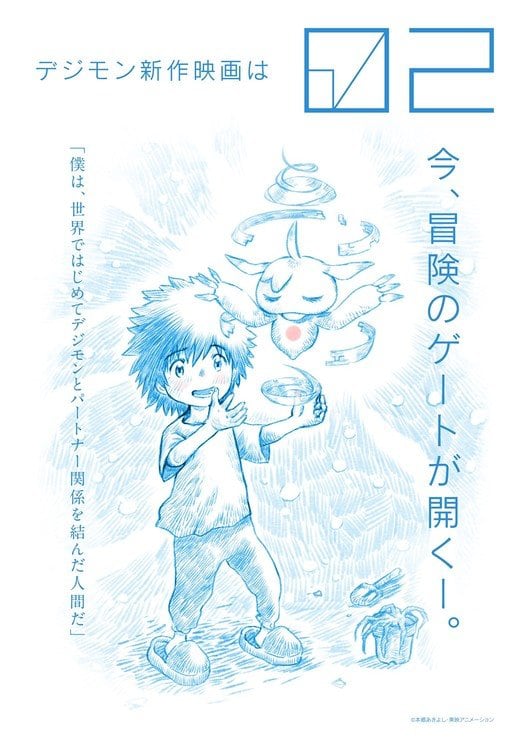