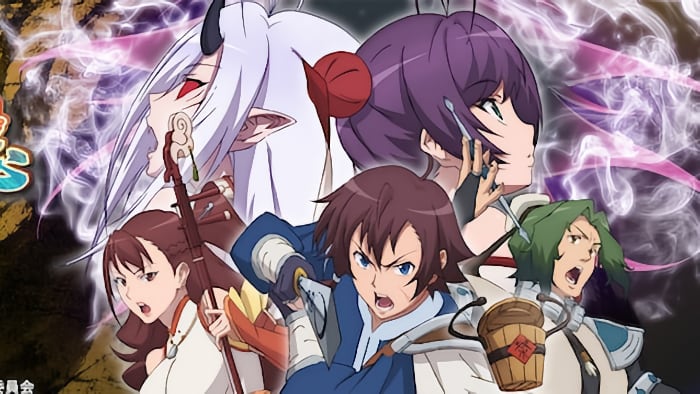 Gensou Sangokushi (aka Fantasia Sango), a series of Taiwanese RPGs popular in Japan, is getting an anime adaptation. The series, called Gensou Sangokushi: Tengen Reishinki, starts airing this October.

It’s set in China’s Three Kingdoms period, and centers around a ragtag bunch of adventurers whose job is to destroy the evil Mouryou King.

Here’s the cast we know so far:

The series will be animated at Geek Toys.

Anyone heard of or played this game series? 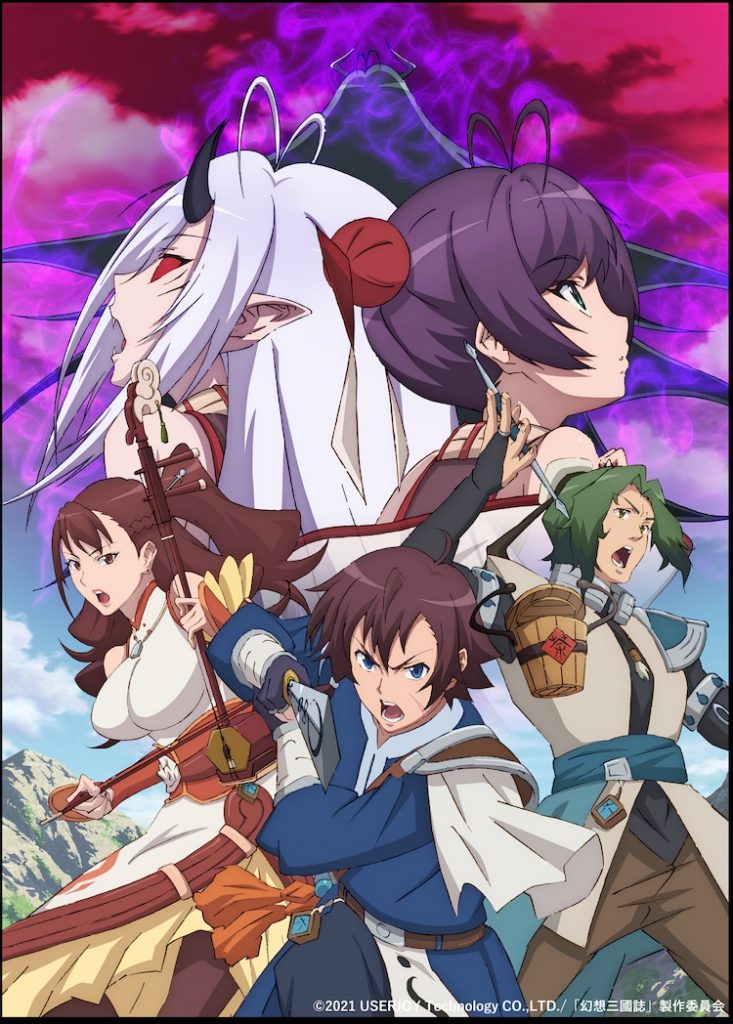