New Devilman Anime in the Works with Masaaki Yuasa Directing 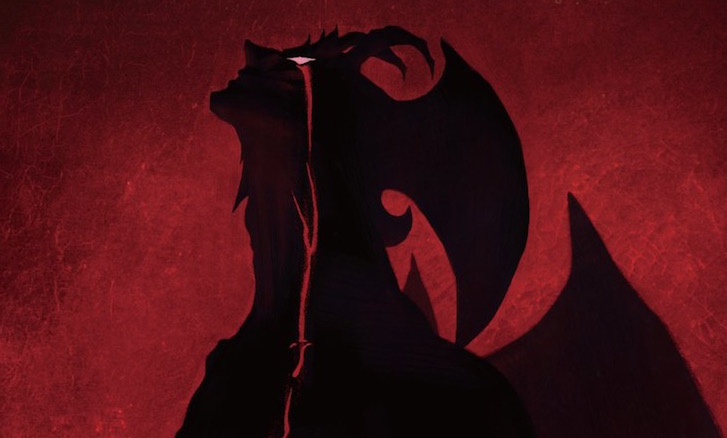 Netflix has an original Devilman anime series planned, but that’s not even the best part. The kicker is that it’s coming from anime studio Science SARU and director Masaaki Yuasa (Mind Game, Ping Pong the Animation), with Code Geass‘ Ichiro Okouchi on the script. Devilman crybaby is currently planned for a spring 2018 debut.

The latest take on Go Nagai’s character has Akira Fudo turning into Devilman to stop demons from taking over the world. So, in other words, it’s Devilman but with Yuasa at the helm. No need to say anything else. Here’s a quick preview of what’s to come via the official website: 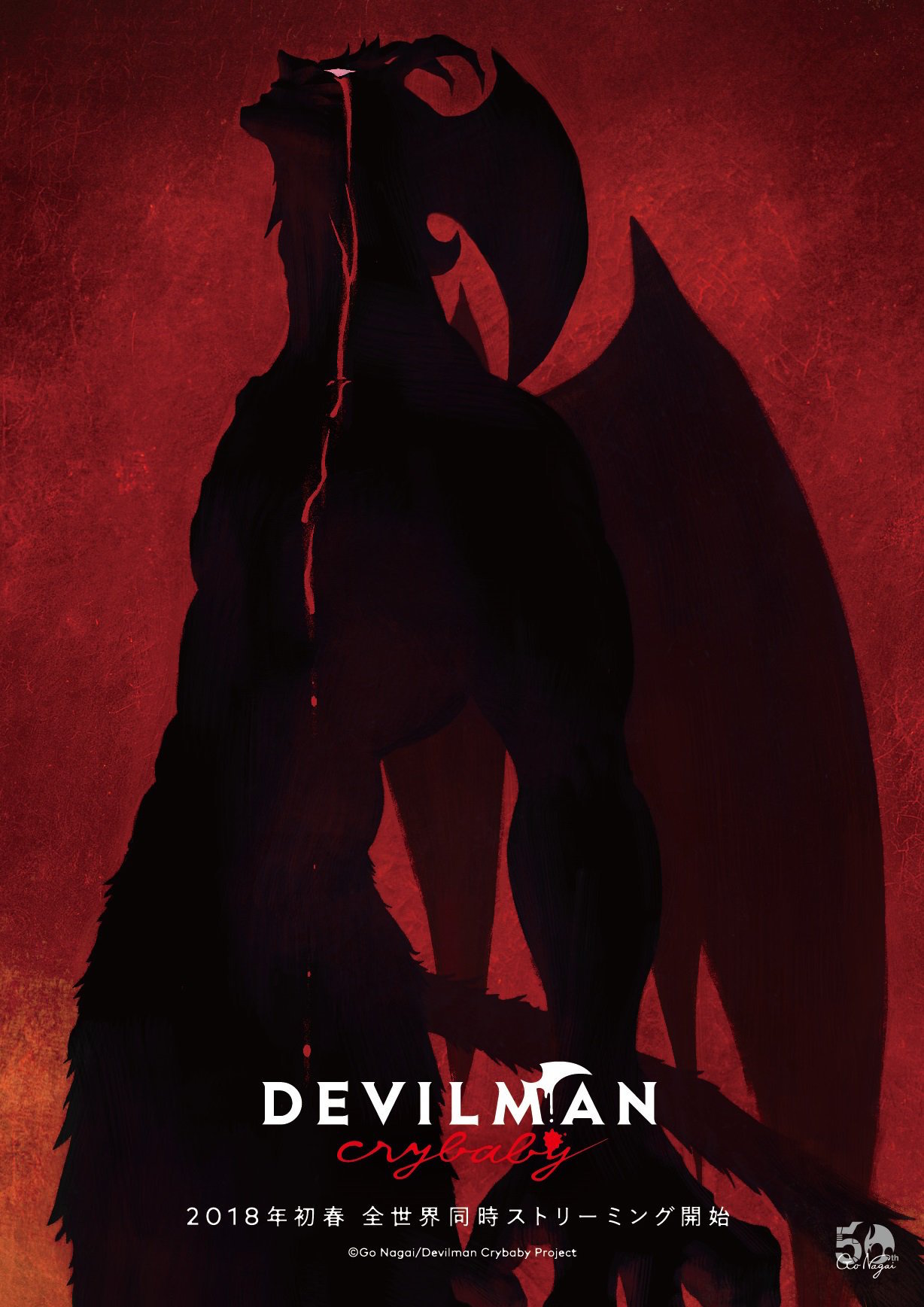