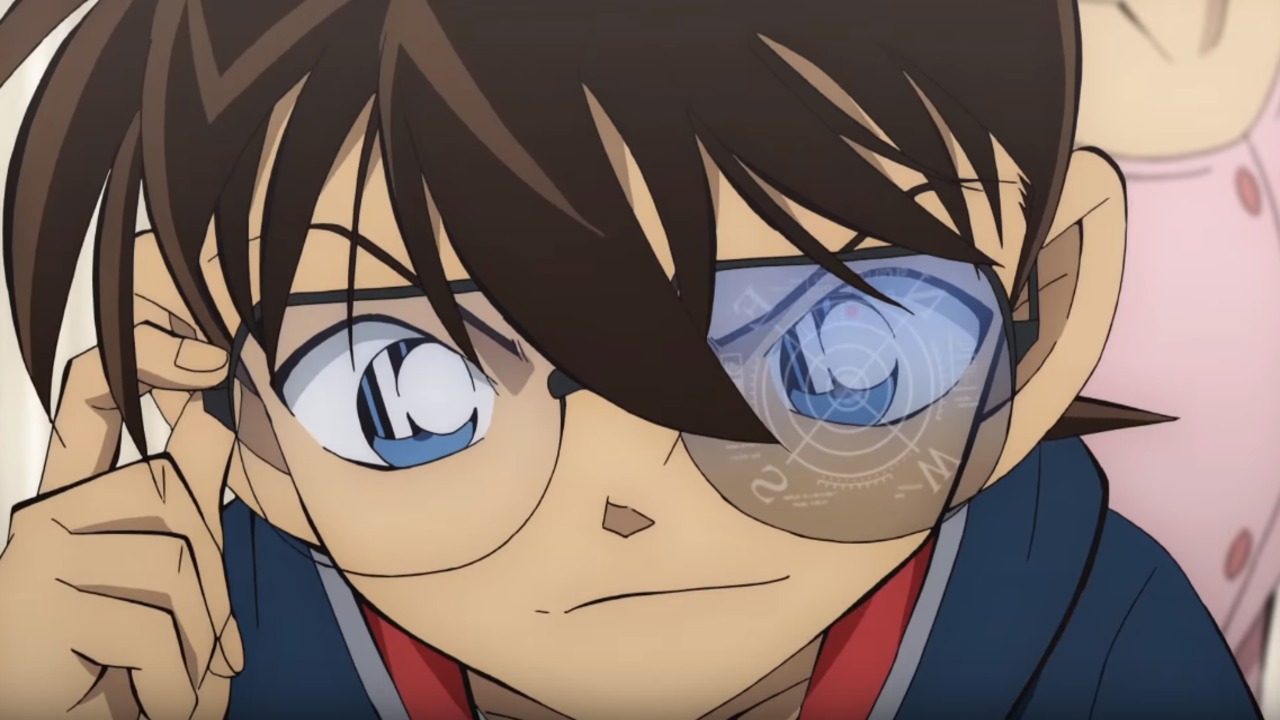 On December 1, new videos related to the upcoming new Detective Conan movie Meitantei Conan: Hiiro no Dangan (Detective Conan: The Scarlet Bullet) were released, along with the news that the movie will come to Japanese theaters on April 16 of next year.

The first video is a minute and a half long trailer.

The second video is a thirty second trailer:

The third video uses the theme of twelve because this movie was originally supposed to come out in April of 2020. COVID took care of that. But, according to Anime News Network, the people behind the film wanted to get in a reference to the twelve extra months people have to wait.

Meitantei Conan: Hiiro no Dangan will mark the 24th movie in the iconic Detective Conan franchise. 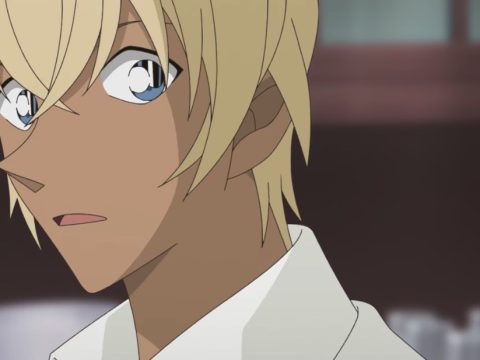