It’s been a long time coming, but the third season of the A Certain Magical Index TV anime adaptation is finally on the way this October. Ahead of that, the official site shared a new promo that introduces Maon Kurosaki’s opening theme song, “Gravitation.”

Maon Kurosaki previously performed two ending songs for the second season, “Magic∞world” and “Memories Last.” Check out a sample of the latest OP below. 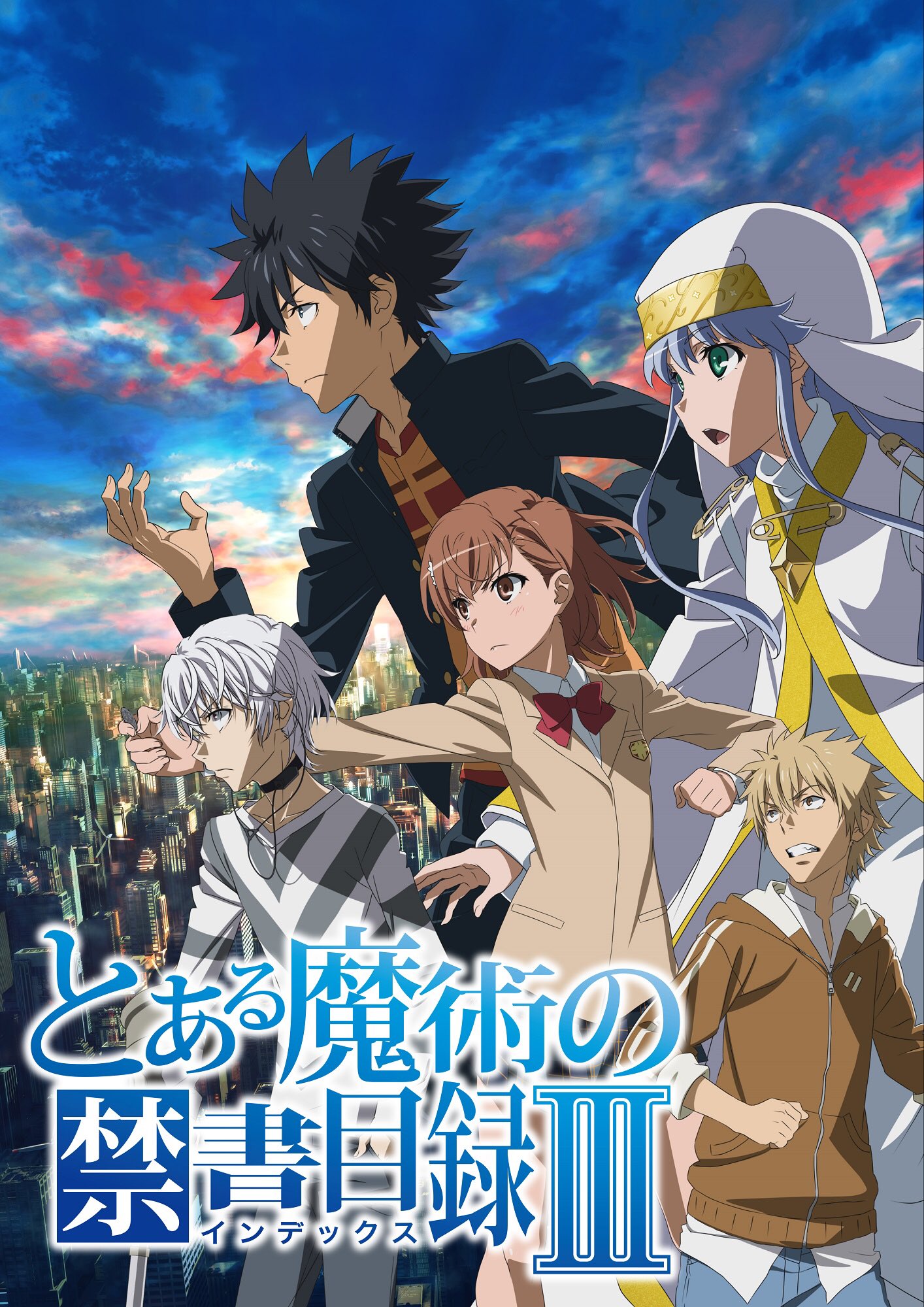 A Certain Magical Index season 3 premieres in Japan on October 5.