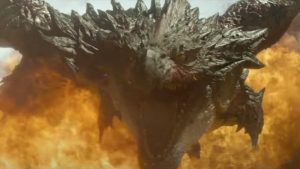 The clip in question shows up at 42:08 in the video. It gets director Paul W.S. Anderson, who’s been a Monster Hunter fan for a dozen years, a chance to talk about the “new and improved version” of the Rathalos.

“We joke that we kind of fed it GMOs so we kind of made it really bigger and better,” Anderson said. “But it’s a bigger version of the Rathalos than you would see in the games. And the reason for that is it’s associated with this ancient civilization, which is a theme that runs through several of the games.”

The movie stars Milla Jovovich, Ron Perlman and T.I. Harris. It is scheduled to come out this December. 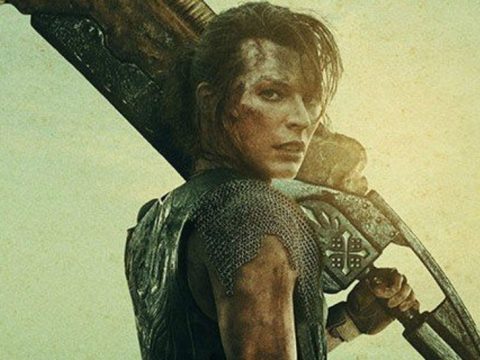 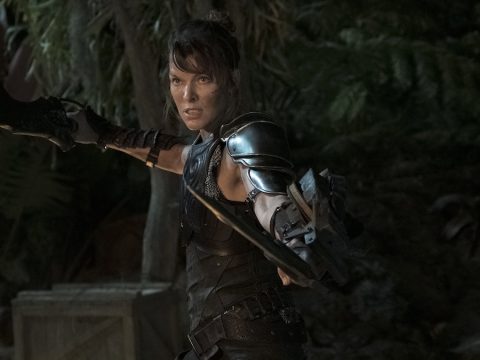