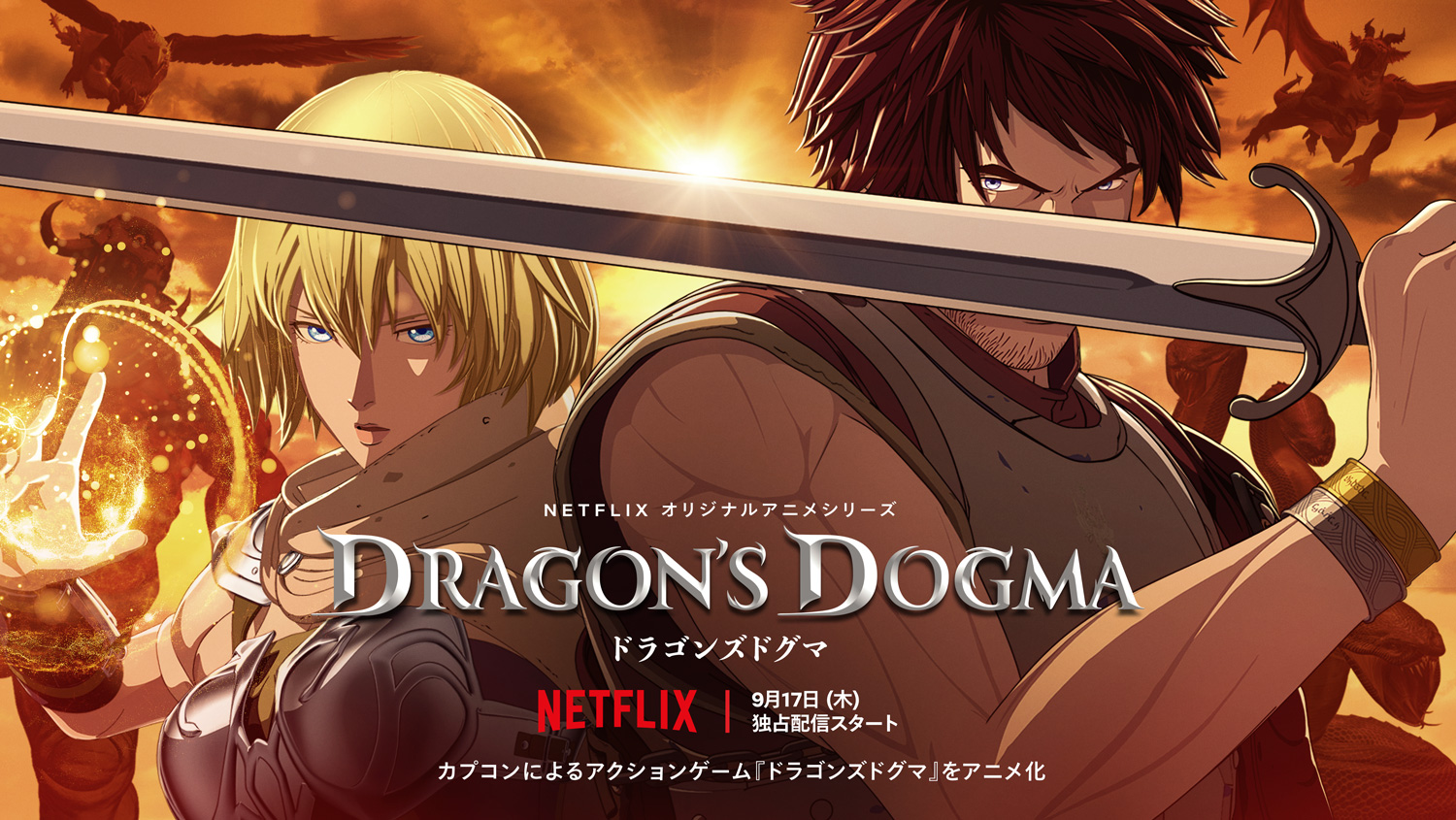 Netflix’s Dragon’s Dogma anime—which adapts the fantasy action-RPG series from Capcom—is coming to the streaming service on September 17. Until now, we’ve seen a handful of stills from the series, but this week Netflix finally went up with a full trailer. See how the results from Anima, Sublimation, and David Production are looking so far below.

When you fight a monster, you may become one too. Check out the trailer for Dragon’s Dogma, the anime adaptation of Capcom’s action fantasy hit arriving September 17th. pic.twitter.com/c0Mp4Gk13K

Shinya Sugai is producing and directing Dragon’s Dogma, with Kurasumi Sunayama on the script and Iku Nishimura on character designs. Other staff members include executive producer Taiki Sakurai and co-producer Hiroyuki Kobayashi.

Prior to Netflix’s Dragon’s Dogma, one of the most recent releases from developer and publisher Capcom was the Nintendo Switch version of Dragon’s Dogma: Dark Arisen, which launched in the west in April of 2019. Here’s the official description:

The critically acclaimed action-RPG Dragon’s Dogma: Dark Arisen combines exhilarating and deep combat with the freedom to explore a huge open world. Enter the high-fantasy setting of Gransys, a land where dragons, chimeras, and other fabled monsters roam. Choose between three different starter vocations, which you can further develop for a total of nine unique vocations. Use a dynamic combat system to wield devastating skills and magicks to tackle deadly foes. Embark on your epic adventure with three AI companions, known as Pawns. These partners fight independently, demonstrating prowess and ability that they have developed based on traits learned from your playing style. Share these Pawns online and reap rewards of treasure, tips, and strategy hints for taking down the terrifying enemies. Pawns can also be borrowed when specific skills are needed to complete various challenging quests. 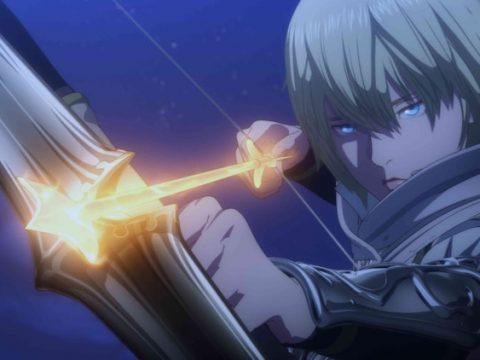