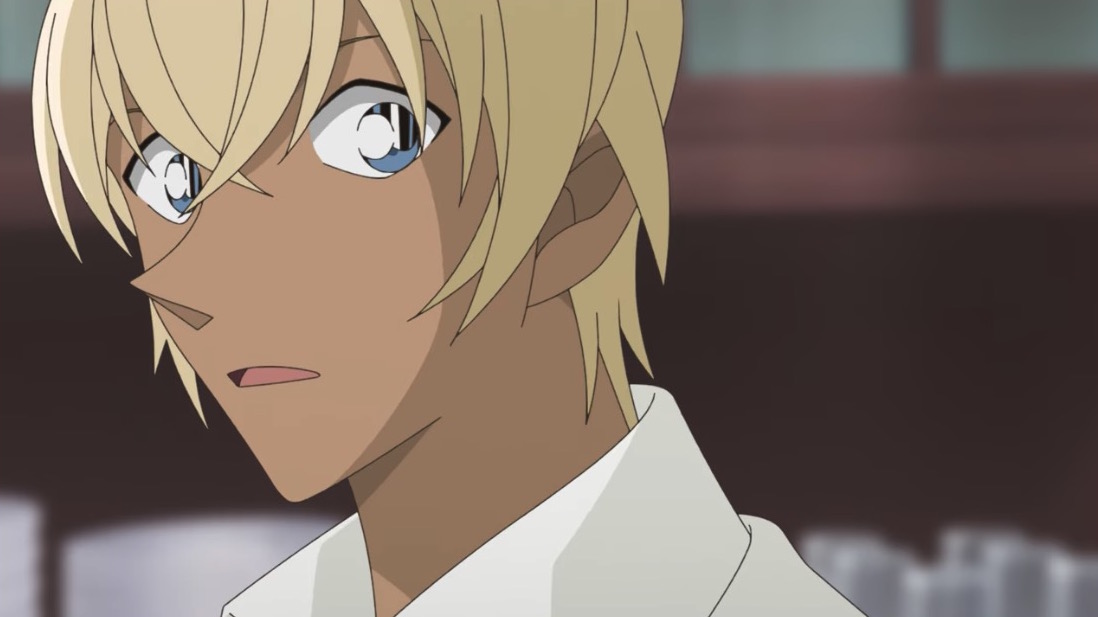 Detective Conan: Zero’s Tea Time is an upcoming spinoff anime that’s set to premiere on TV in Japan on April 4, and now it has a release window for other regions. Netflix announced plans to stream the series worldwide outside of Japan starting this July, and a new English-subtitled trailer is here to promote it.

Takahiro Arai’s spinoff manga of the same name kicked off in the pages of Weekly Shonen Sunday back in May 2018, following the “threefaced” operative known as Rei Furuya to the police, Toru Amuro under the guise of a private detective/waiter at Café Poirot and Bourbon as a Black Organization member.