The first trailer for the Netflix’s live-action adaptation of Death Note has been revealed.

Get the first peek at the American version of Death Note after the jump.

Death Note is directed by Adam Wingard (Blair Witch) and stars Nat Wolff (Paper Towns) as Light, Keith Stanfield (Get Out) as L and Willem Dafoe as the voice of Ryuk.

Death Note is, of course, based on the hit manga by Tsugumi Ohba and Takeshi Obata that also spawned multiple anime and film adaptations in Japan, most recently with last year’s Light Up the New World.

This Death Note will premiere exclusively on Netflix August 25. 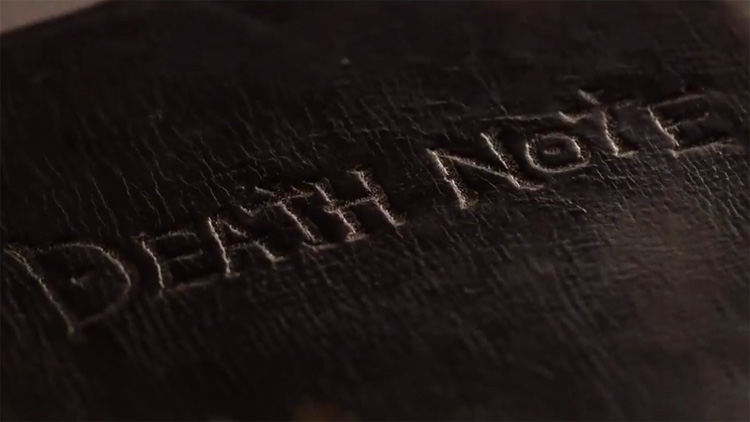 View all posts by Matt Schley
Gamers! Anime Updates with Staff Info
Post-Unicorn Gundam Anime to Be Announced This Week