Post-Unicorn Gundam Anime to Be Announced This Week 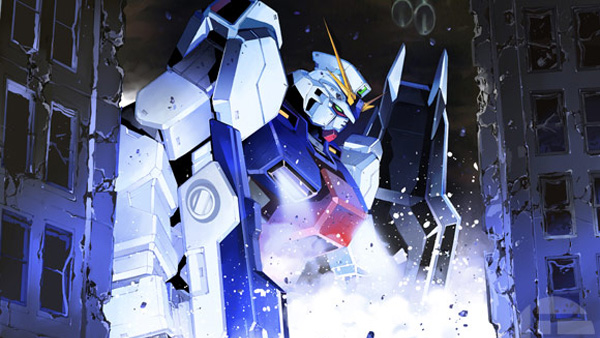 Its official site doesn’t go live until tomorrow, but there’s early word that the latest Gundam series will be based on the serialized web novel Twilight Axis. 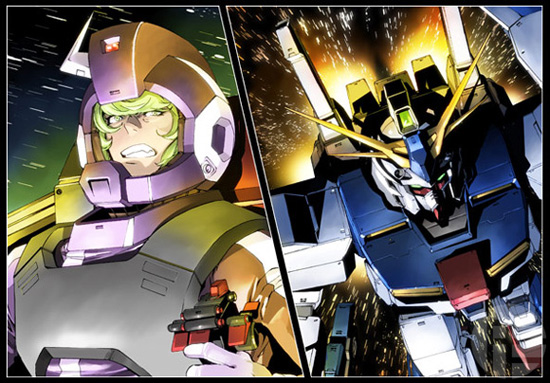 Like the online novel, Ark Performance will reportedly handle the series’ story and designs (the art featured here is from that web novel).

Look out for more news on Twilight Axis when the announcement becomes official as early as tomorrow. 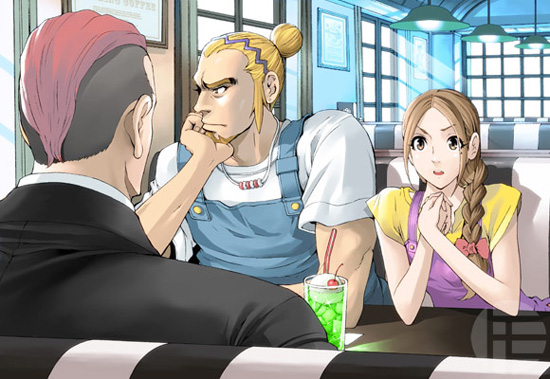 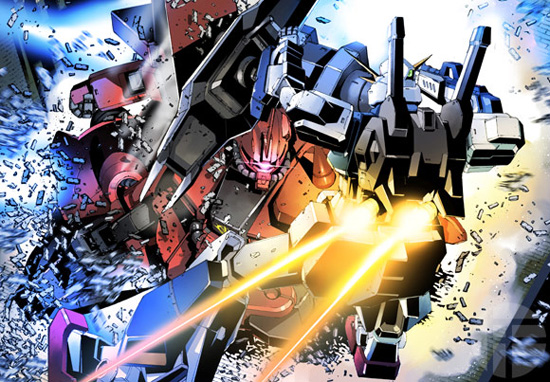