Get Ready for a Phantasy Star Online 2 TV Anime 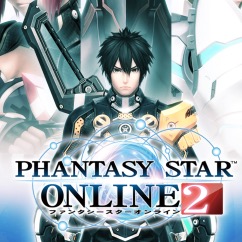 Sega’s Phantasy Star Online series is celebrating its 15th anniversary this year, and the party continues in myriad ways, from collaborations to in-game events and beyond. One of the latest confetti-popping ventures is a TV anime based on Phantasy Star Online 2, which Sega announced over the weekend at an event in Okinawa.

Sega hasn’t announced too much in the way of specifics yet, but Phantasy Star Online 2 The Animation will be set on a near-future Earth and will tell an original story. 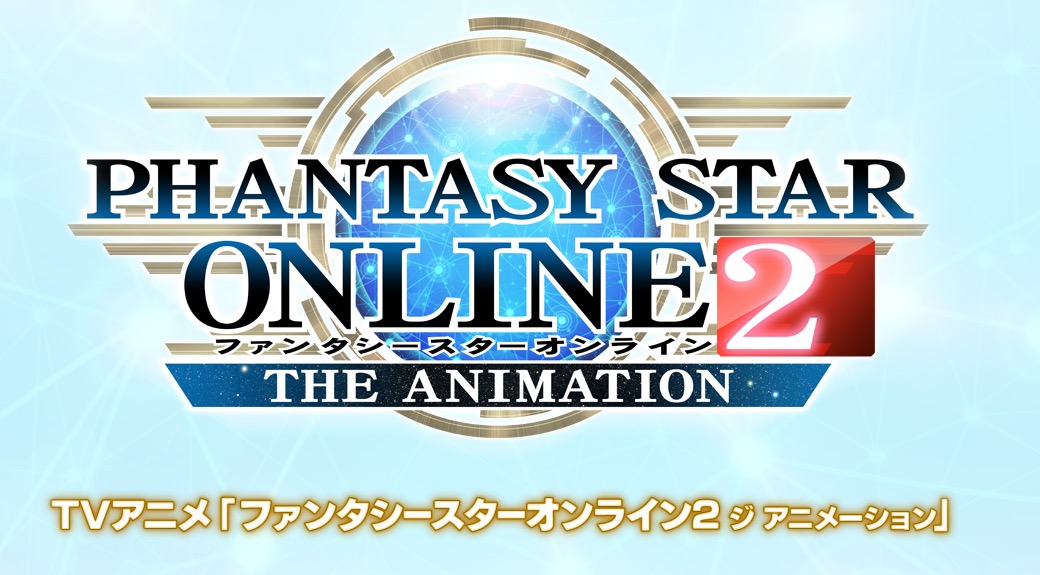 The Littlest Pikachu Ever and More Cosplay on Display at ACen 2015
Anime Classic Patlabor 2: The Movie Hits Blu-ray