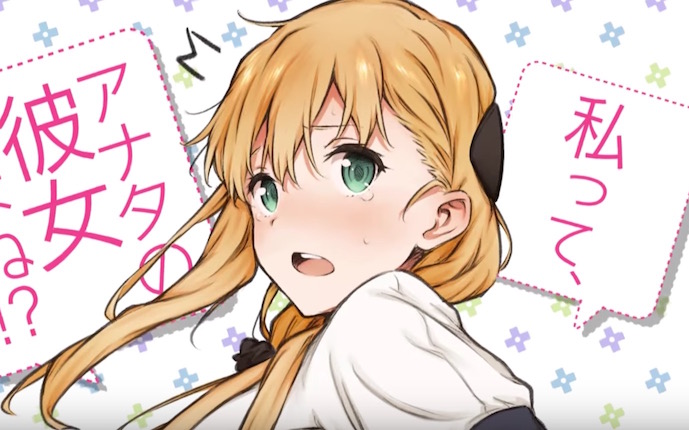 An anime adaptation was announced for Sekina Aoi’s school comedy light novel series Gamers! last October, and an ad in Japan recently revealed some of the TV series’ staff. Leading the charge is Manabu Okamoto (episodes director for The IDOLM@STER Cinderella Girls and Akame ga Kill!), who steps up to direct at anime studio PINE JAM. 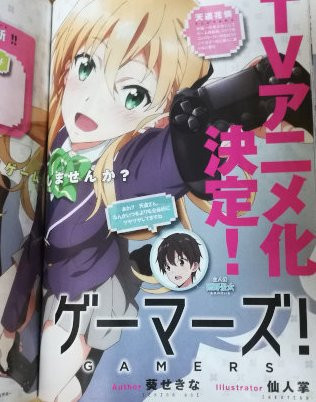 The Gamers! light novels tell the tale of Keita Amano, your average gamer who gets involved in the gaming club when the most beautiful girl in his school invites him to join.