Nadia: The Secret of Blue Water Is Back — Here’s Why It’s So Important 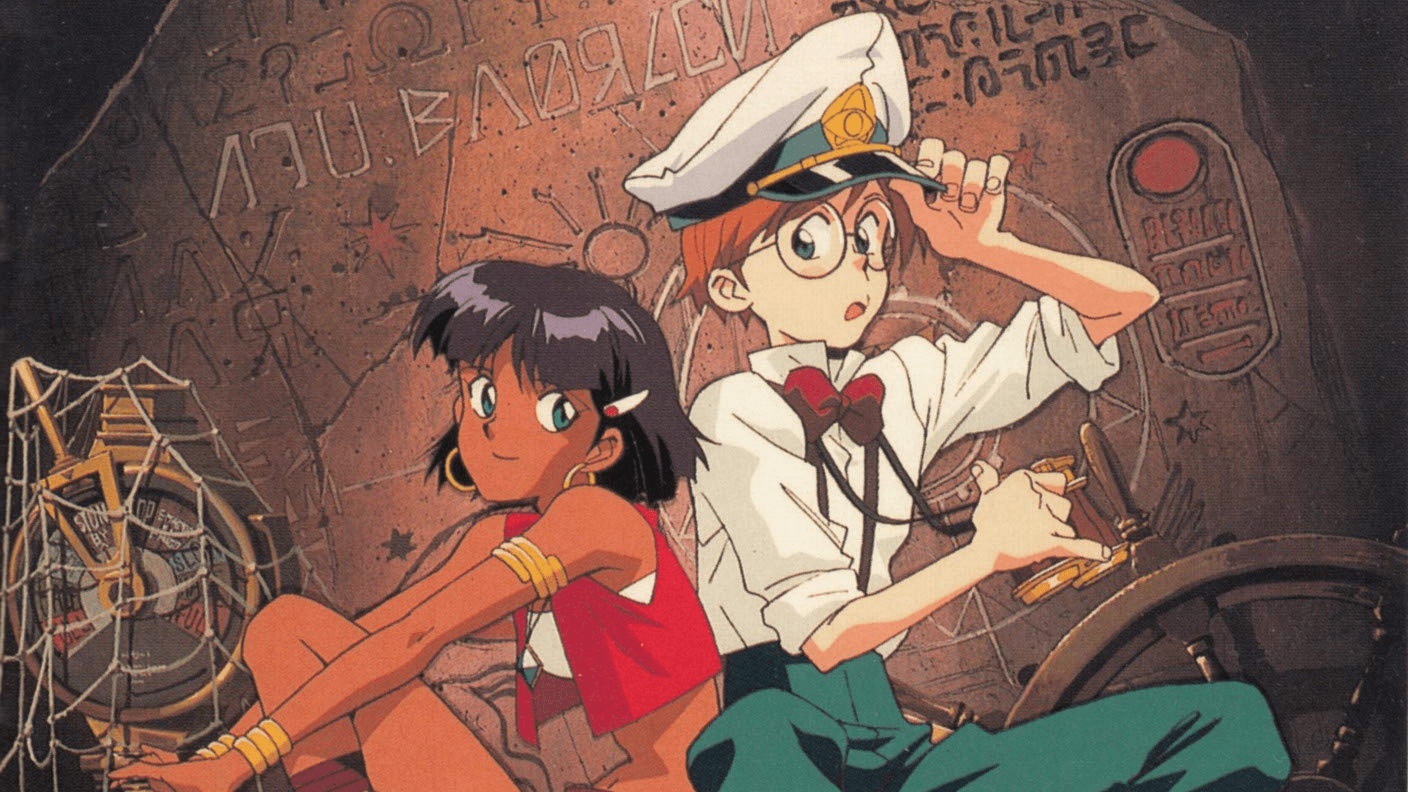 We’re super stoked to hear that Nadia: The Secret of Blue Water is coming back to home viewing! GKIDS has kept us fed at the cinema with their screenings — Studio Ghibli and otherwise. And their home video acquisitions are just as exciting.

If you’re a long-time fan of the series, you’re probably already eager to get your hands on the incoming 4k restoration. But if you’re new to it, allow us to help build your hype. Because this show is kind of a big deal. And not just because a certain Disney movie bears more than a passing resemblance to it. 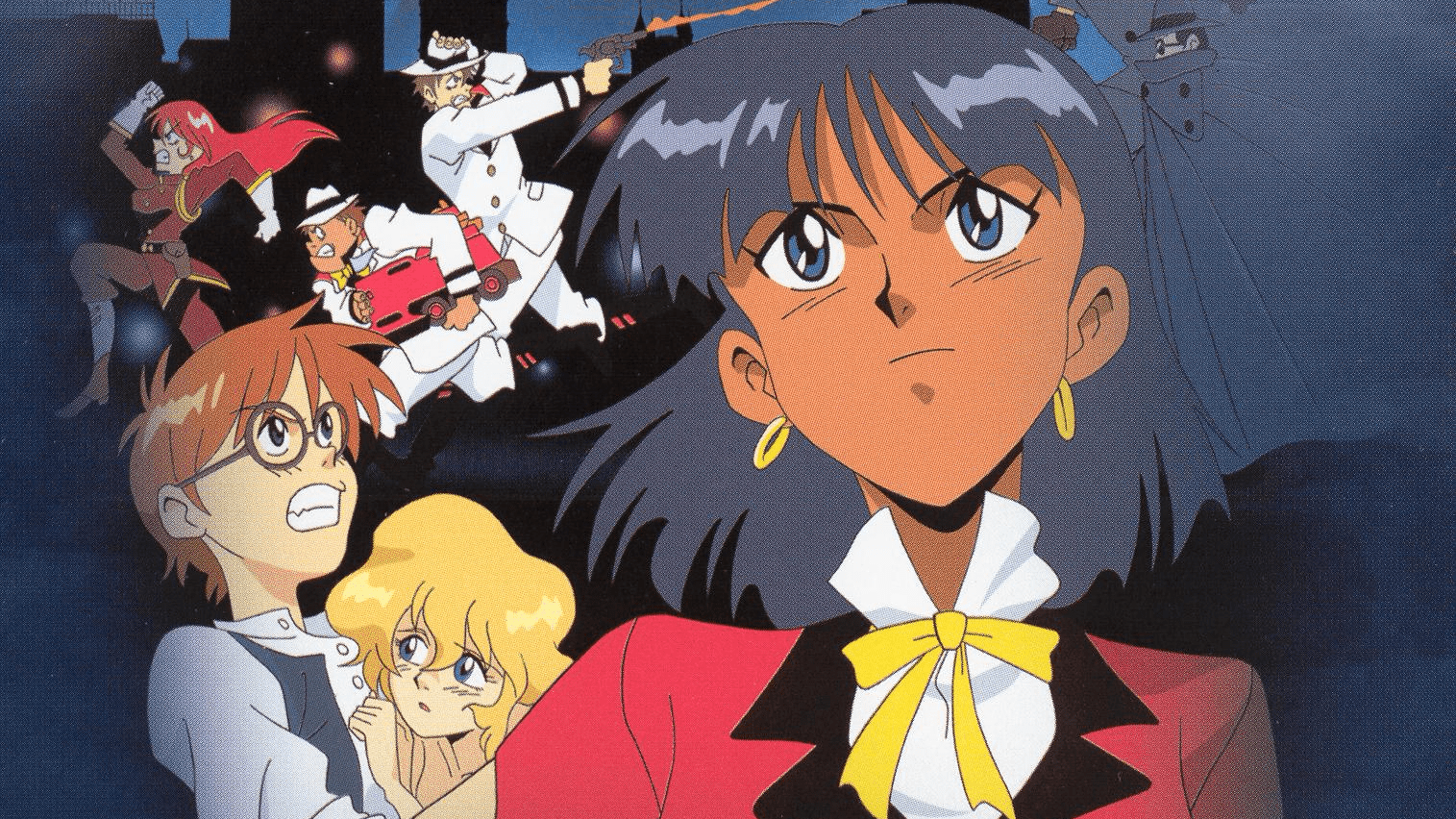 GKIDS and Ghibli go hand-in-hand, so Nadia seems like a no-brainer of a get. Why? Because the story originates from an early Jules Verne treatment by Hayao Miyazaki.

Originally titled Around the World in Eighty Days by Sea, the anime was meant to be an adaptation of 20,000 Leagues Under the Sea. But Toho, who originally hired Miyazaki to write the series in the 1970s, never went ahead with the project. They kept the story, while the director went on to use elements of it in his other work. That’s why you may see similarities to things like Future Boy Conan and Castle in the Sky.

But what about the people who did eventually make it? 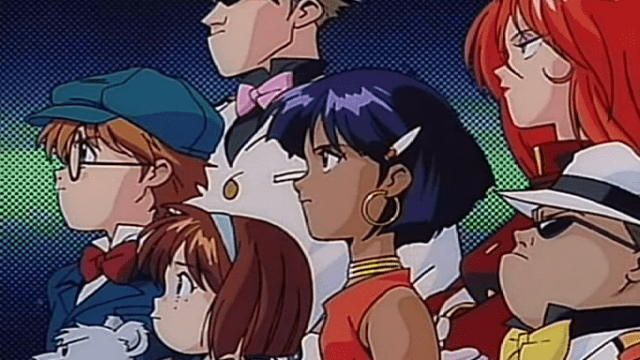 When Nadia did finally come into being, it was in the hands of Gainax. And up until then, they’d only ever made films and OVAs. This was their first-ever television series. But they didn’t really own the rights to it… and they lost money on it. And one of their co-founders. Basically, it was messy.

Originally, Gainax co-founder Hiroaki Inoue headed up the project for NHK. But after an internal power struggle that saw Inoue leave the company, Hideaki Anno stepped in. This was a handful of years before Evangelion, making it an interesting look into his early directorial style. And if Nadia’s profile seems oddly familiar? Thank character designer Yoshiyuki Sadamoto, who would also go on to work on Eva. Sadamoto even admitted that Shinji is pretty much just Nadia redrawn as a boy. 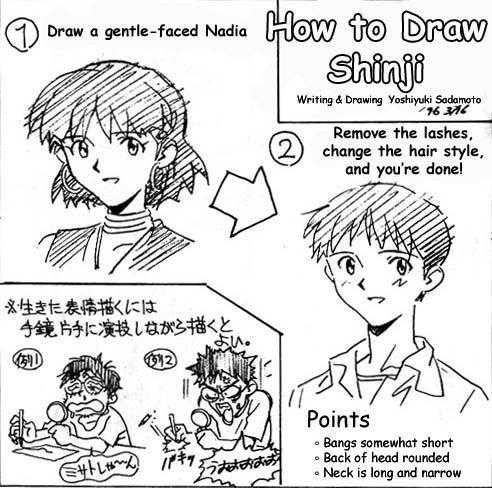 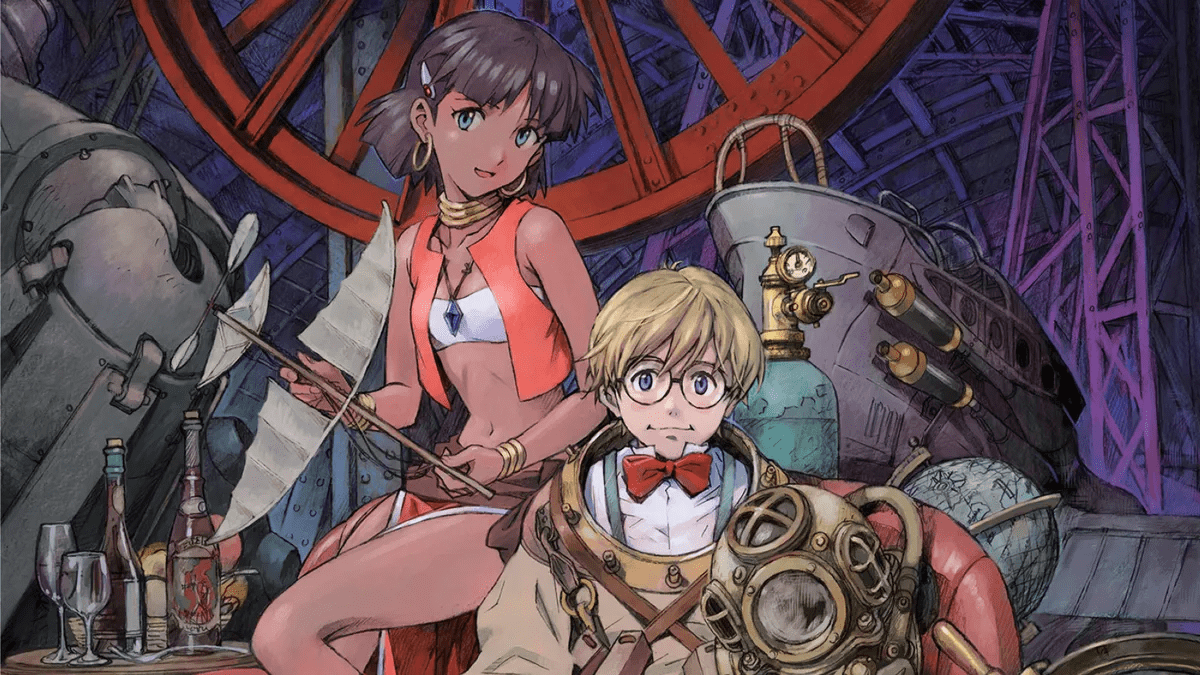 As mentioned, Nadia: The Secret of Blue Water was initially pitched as an adaptation of 20,000 Leagues Under the Sea. In Miyazaki’s version, two kids would accompany Captain Nemo. And here we have two kids and… Captain Nemo. Yep, he’s in there. He looks more than a little like Captain Global from Macross, and his back story is absolutely wild, but he’s in there.

Since the story is its own thing, it’s free to go all sorts of places. Not all of those places are fan-favorites (the Island Arc is its own special… something). But ultimately, it’s a fun and inventive series that lovers of classic sci-fi adventure will want to own.

nadia: the secret of blue water 7

One Piecenadia: the secret of blue waterspace pirate captain harlock 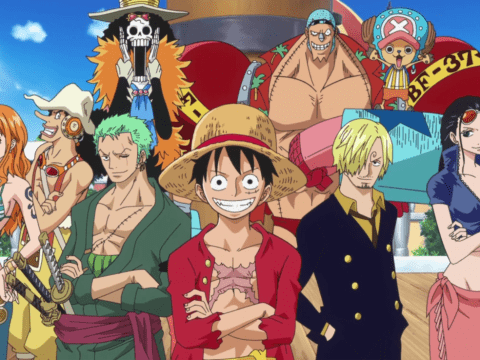 Three Ways to Stay Afloat Until One Piece Is Back

nadia: the secret of blue water 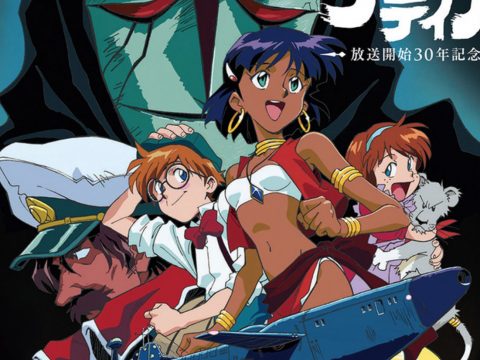 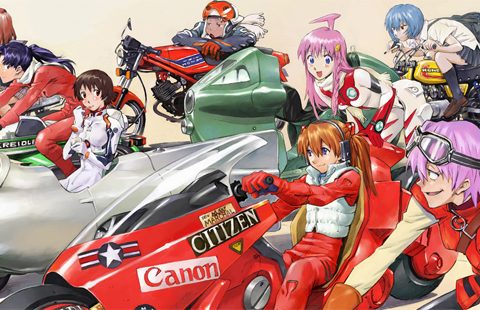 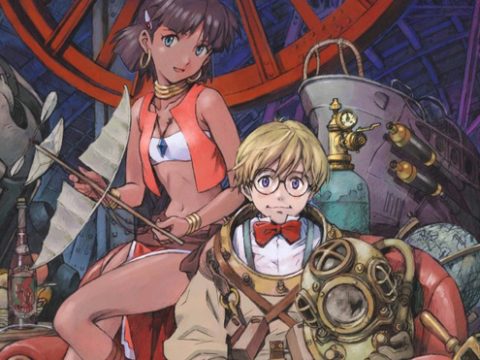 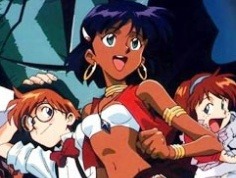