Three Ways to Stay Afloat Until One Piece Is Back 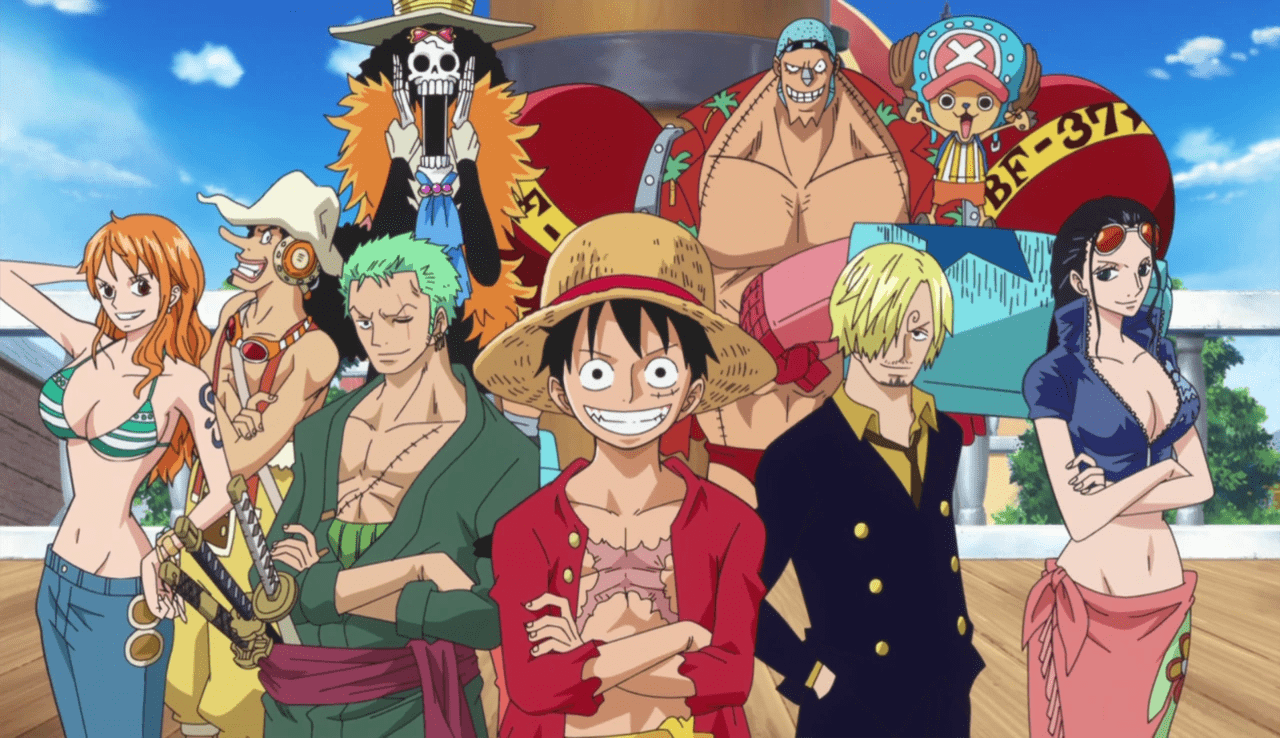 Like Digimon, Delicious Party Pretty Cure, and others, One Piece has had its production schedule altered by the recent Toei hacks. It’s going to be a few weeks until we see any new adventures from the Straw Hat Pirates. In the meantime, we’re finding other ways to keep ourselves entertained.

Here are a few ways to keep the piratical energy going in the meantime. 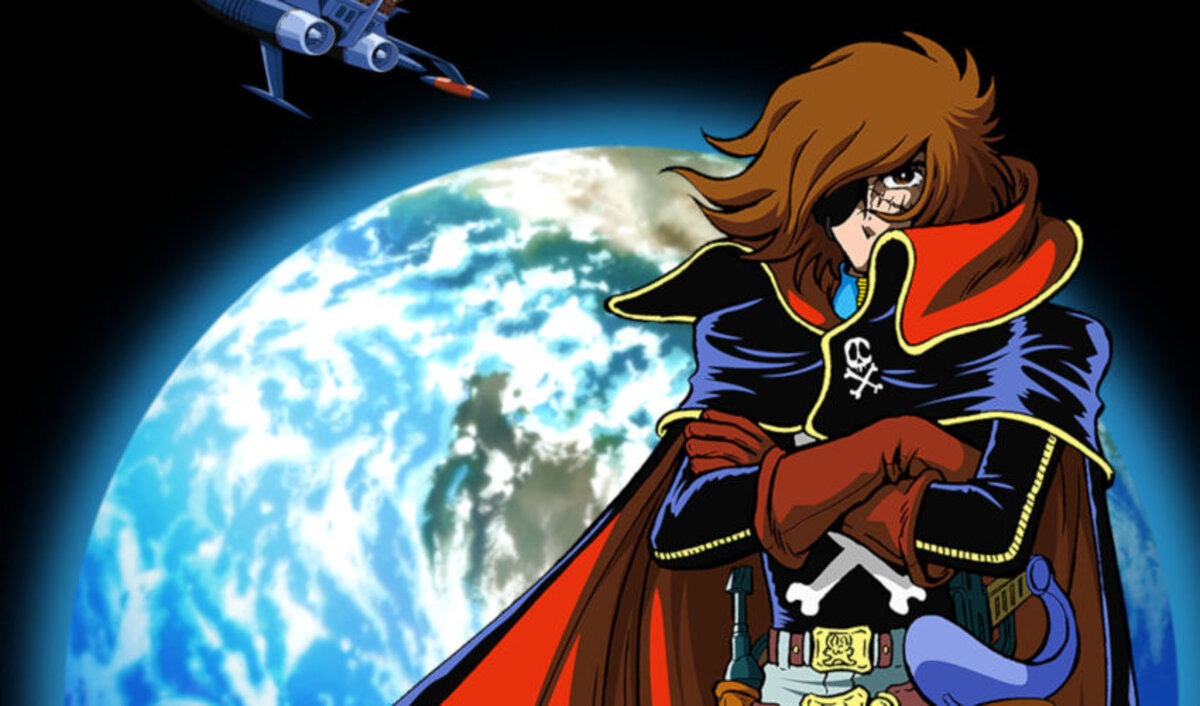 One Piece may currently corner the market on pirate anime, but it isn’t alone. The sea is full of swashbuckling treasure hunters… and so is the sea of stars.

If you want something equally piratical with a sci-fi bent, Leiji Matsumoto’s Captain Harlock is easier than ever to watch. You can also see how the great space pirate got his start in Arcadia of My Youth. Harlock and his many friends and foes appear in lots of different series and films, so there’s plenty to explore!

Discover the Secret of Blue Water 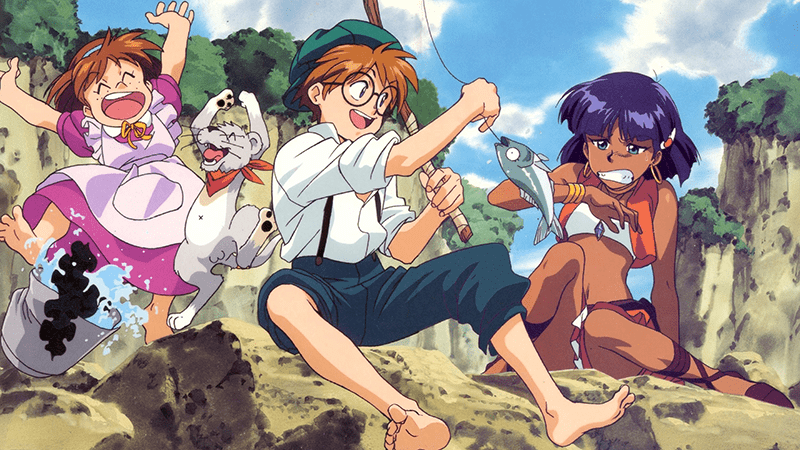 If you enjoy the nautical antics of One Piece, this series inspired by the works of Jules Verne might be for you. Nadia: The Secret of Blue Water was Gainax’s first televised series — their third project after Royal Space Force: The Wings of Honneamise and Aim for the Top! Gunbuster. And it’s based on a concept by Hayao Miyazaki.

If you’ve only ever heard of Nadia in reference to the controversy surrounding Disney’s Atlantis but never tried watching it? Now’s as good a time as any. The series starts with French inventor Jean protecting the mysterious Nadia from a band of jewel thieves. From there, things get pretty intense. Like, “Captain Nemo shows up” intense. If you like Victorian science fiction, this is a perfect watch.

Get Your Friends into One Piece 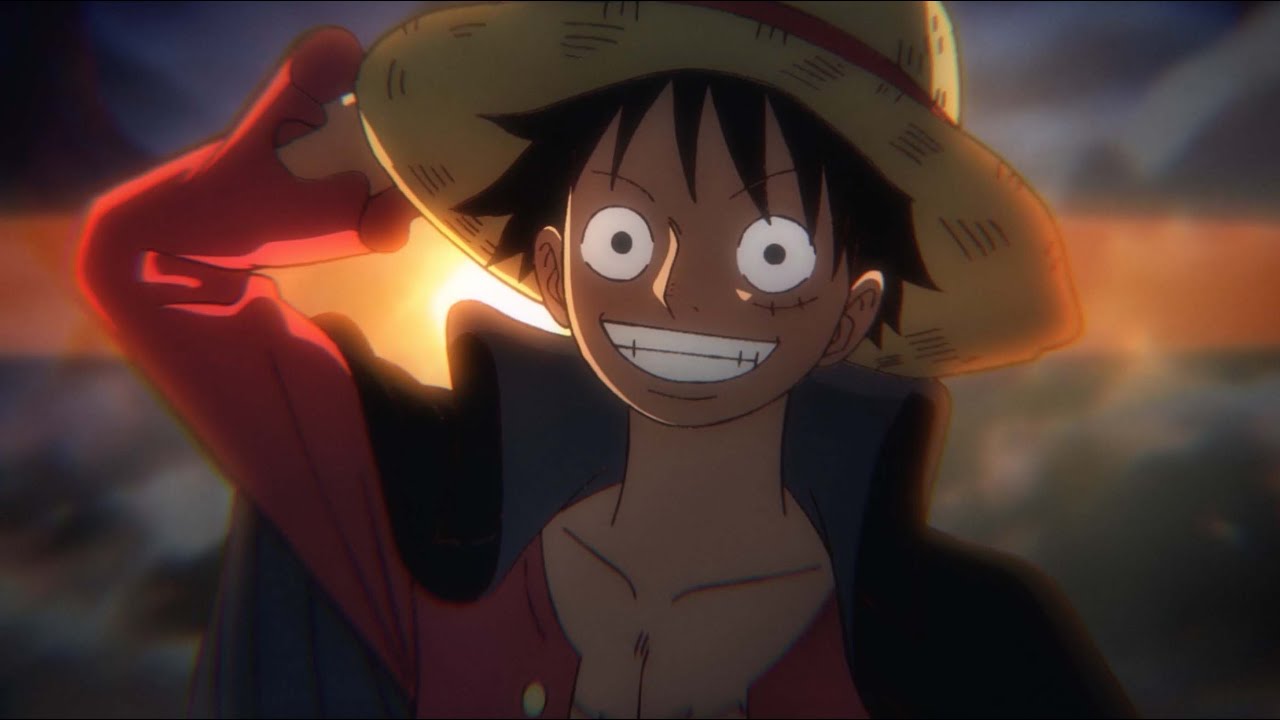 Did you know there are people who can legally buy beer who have never known a world without One Piece? Yeah, it’s a little freaky.

The first episode premiered in 1999, and there’s just a lot of it. So catching up to it can be daunting. There’s a reason a lot of people kind of. Don’t. But it’s doable. You’d have to watch nonstop and get maybe four hours of sleep a night, by our calculations. And that’s not accounting for the movies. So we don’t recommend you try and get your friends through all of One Piece right now. But if you’re looking for an excuse to convince them to start, you might have a little more leverage than normal.