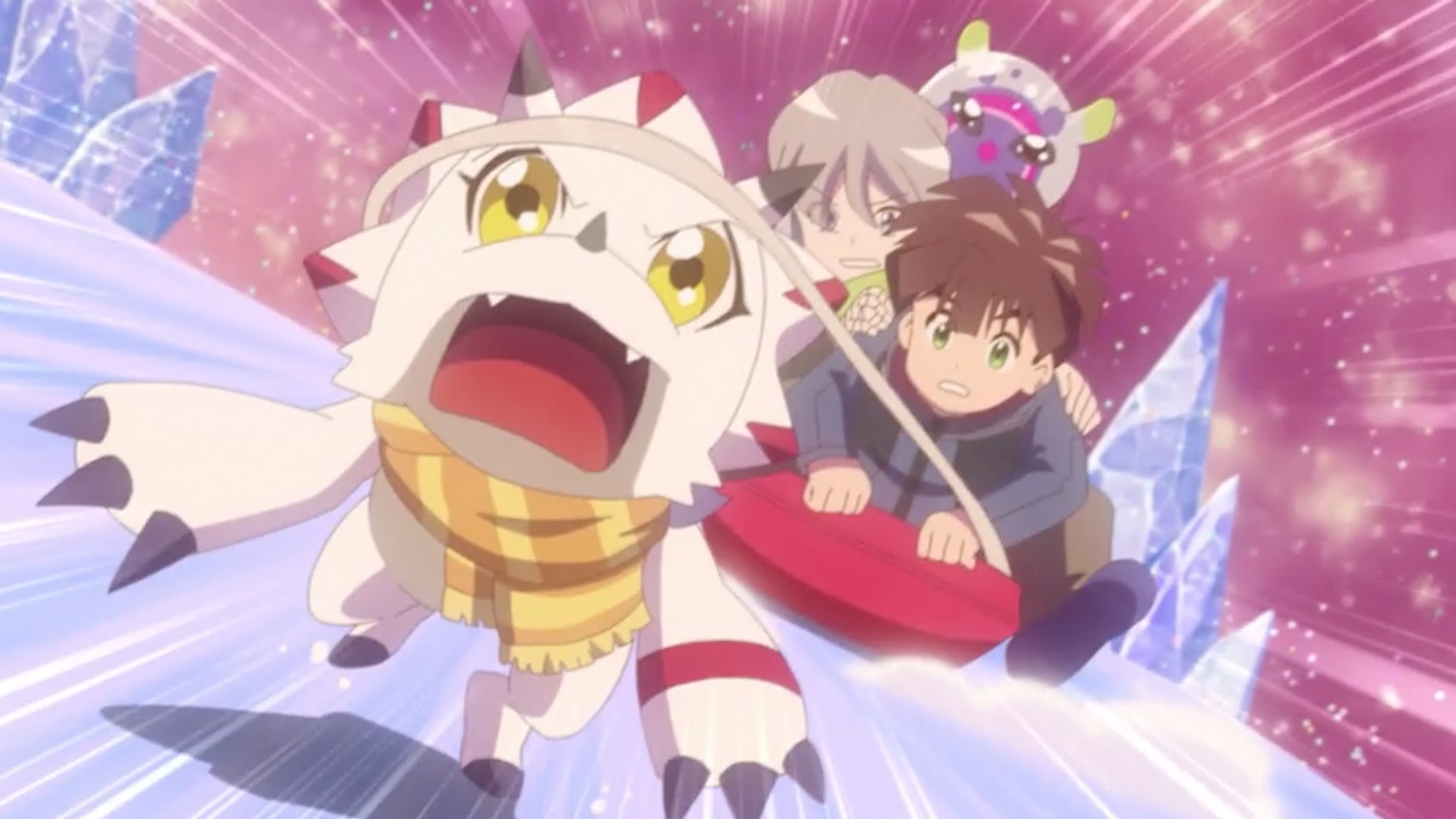 The fallout of the recent Toei Animation website hack continues as the official Twitter accounts for the One Piece and Digimon anime series have confirmed updated broadcast schedules. Both One Piece and Digimon Ghost Game will hold off on showing new episodes for the second week in a row. The first time coincided with Fuji TV’s broadcast of the Nagoya Women’s Marathon, but this time fans will have to make do with reruns.

Instead of new episodes, the March 20 broadcast of One Piece will be replaced by a showing of Special Episode: Barto’s Secret Room, which recaps some of the Wano Kuni arc. Digimon Ghost Game will rebroadcast its first episode on the same day.

As for when these shows will return with new episodes on their regular schedule, Toei Animation hasn’t made an official announcement yet. Other series affected by the hack include Dragon Quest the Adventure of Dai and Delicious Party Pretty Cure, both of which have had their new episodes delayed.

After finding their internal systems compromised by a third party on March 7, the company closed down its online shop and temporarily closed some of those internal systems during the ongoing investigation. As a result, production schedules for some of the major shows have been impacted. Stay tuned for more as Toei Animation updates its plans accordingly.