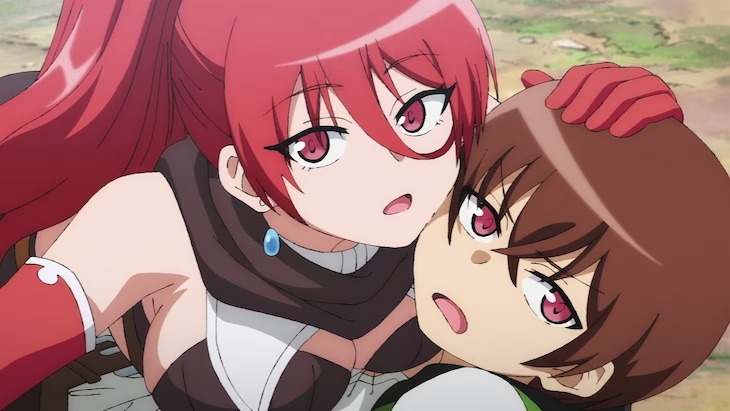 My One-Hit Kill Sister is coming to screens sometime this year. Now we’ve got a fresh look at the series thanks to a new teaser.

The teaser also gives us a first listen to the opening theme song, “Karei One Turn” by TrySail. It’s so upbeat!

Hiroaki Takagi will make his full series directorial debut with the My One-Hit Kill Sister anime, with Yohei Kashii (Banished from the Hero’s Party) on scripts and Yuki Hamada on character designs at Gekkou Production. Crunchyroll has announced plans to stream the series.

The series is based on a series of light novels by Konoe about a high school student lost in another world along with his sister, who has a brother complex and a seriously powerful cheat skill. Sounds like things could get spicy. 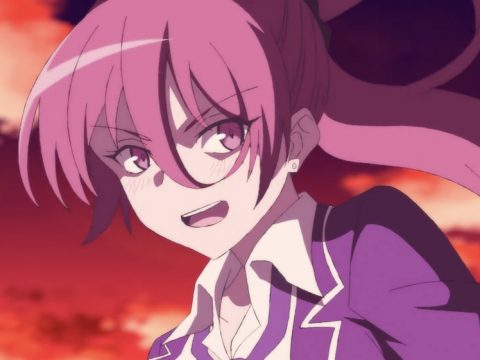 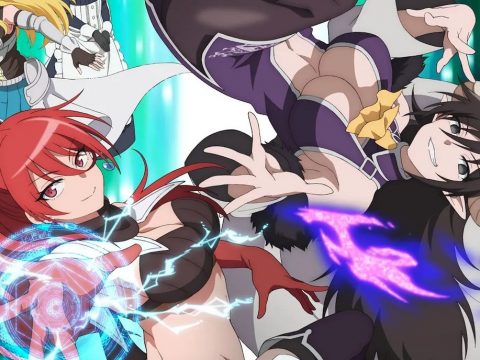