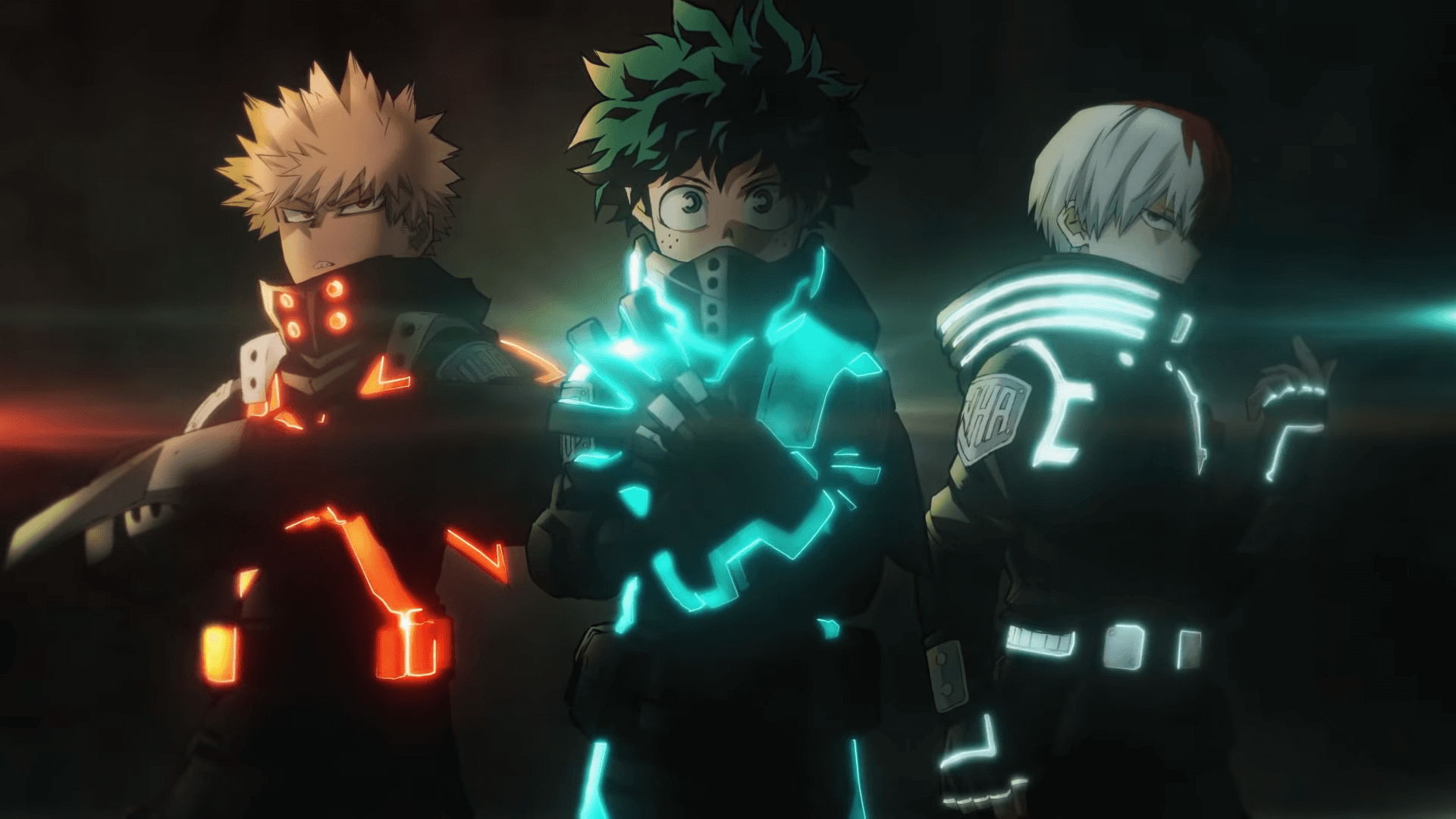 My Hero Academia: World Heroes’ Mission, the latest MHA film, is coming to screens in the US and other countries this October.

That’s courtesy Funimation, which is screening the film October 29 in the US, Canada, the UK, and Ireland on October 29 (plus Australia and New Zealand a day earlier).

Aside from the usual cast, the film will star Cristina Vee as Pino, Ryan Colt Levy as Rody Soul and Robbie Daymond as Flect Turn.

The film opened in Japan August 6.