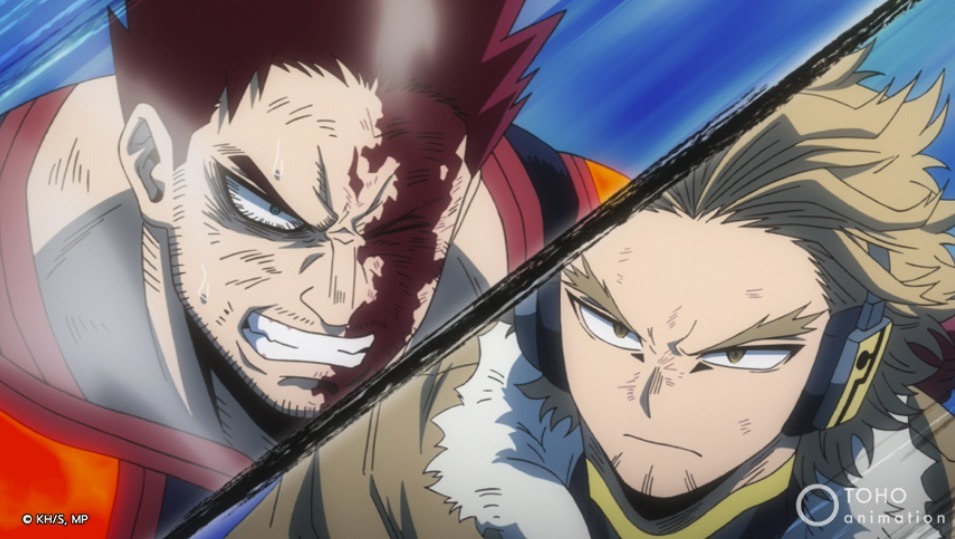 The fifth season of the My Hero Academia anime started airing recently, and Funimation already has a date locked down for the debut of the English dub. If you prefer your heroics in dubbed form, you can look forward to the new season’s English language debut this Saturday, April 10.

Naturally, all the cast members from previous season dubs are back for this one, including Justin Briner as Deku, Clifford Chapin as Bakugo, Luci Christian as Ochaco, David Matranga as Todoroki, and more.

Both Funimation and Crunchyroll are streaming My Hero Academia season 5—which kicked off on March 27—as it airs. Beyond the new season, the third feature film is set to premiere in Japanese theaters on August 6. 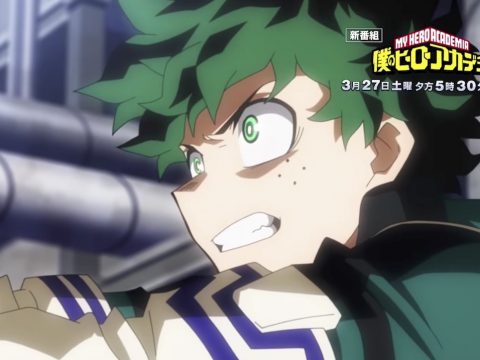 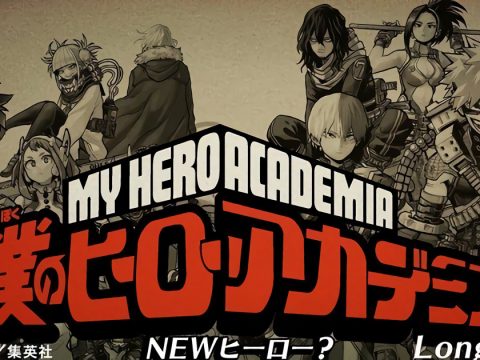