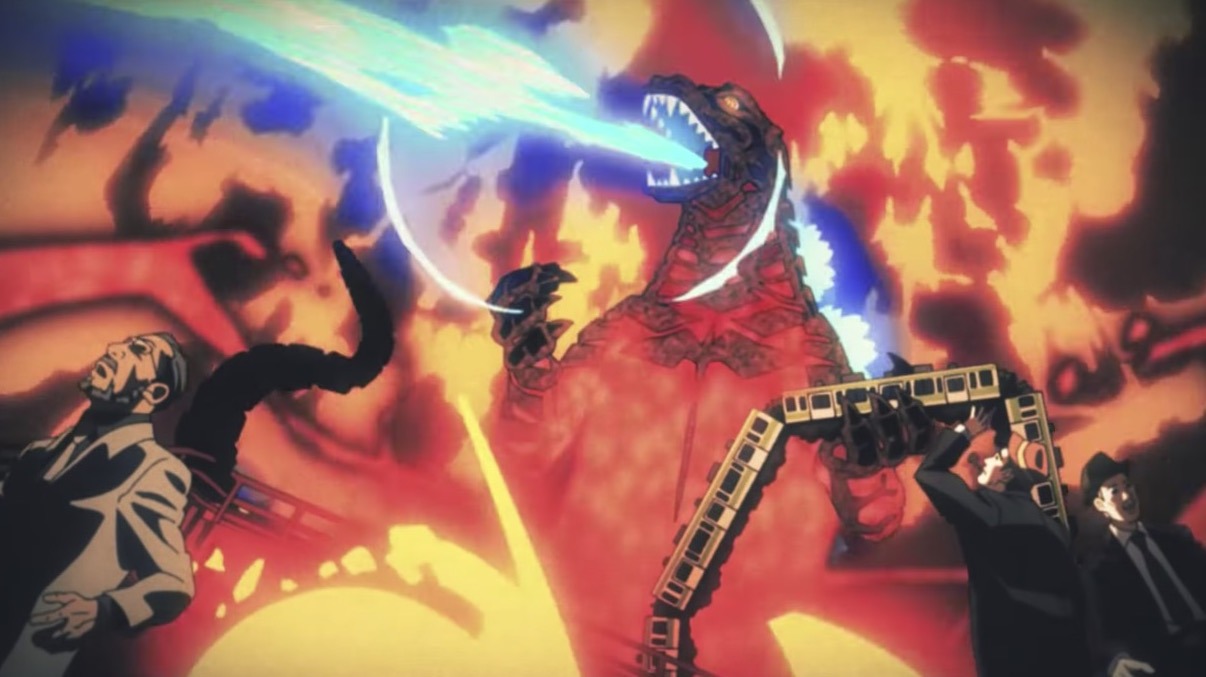 Wondering how the new Godzilla Singular Point anime opens and closes? Now that the series is streaming and on TV in Japan, the official TOHO Animation YouTube channel went ahead and shared the opening and ending animation for all to see.

First up, check out the OP to the tune of BiSH’s “in case…” theme song.

Then we have the ED, set to “Aoi” (“Blue”) by Polkadot Stingray.

The Bones and Orange production is also coming to Netflix outside of Japan, but a date hasn’t been announced yet. Here’s how Netflix describes it:

Brought together by a mysterious song, a grad student and an engineer lead the fight against an unimaginable force that may spell doom for the world.