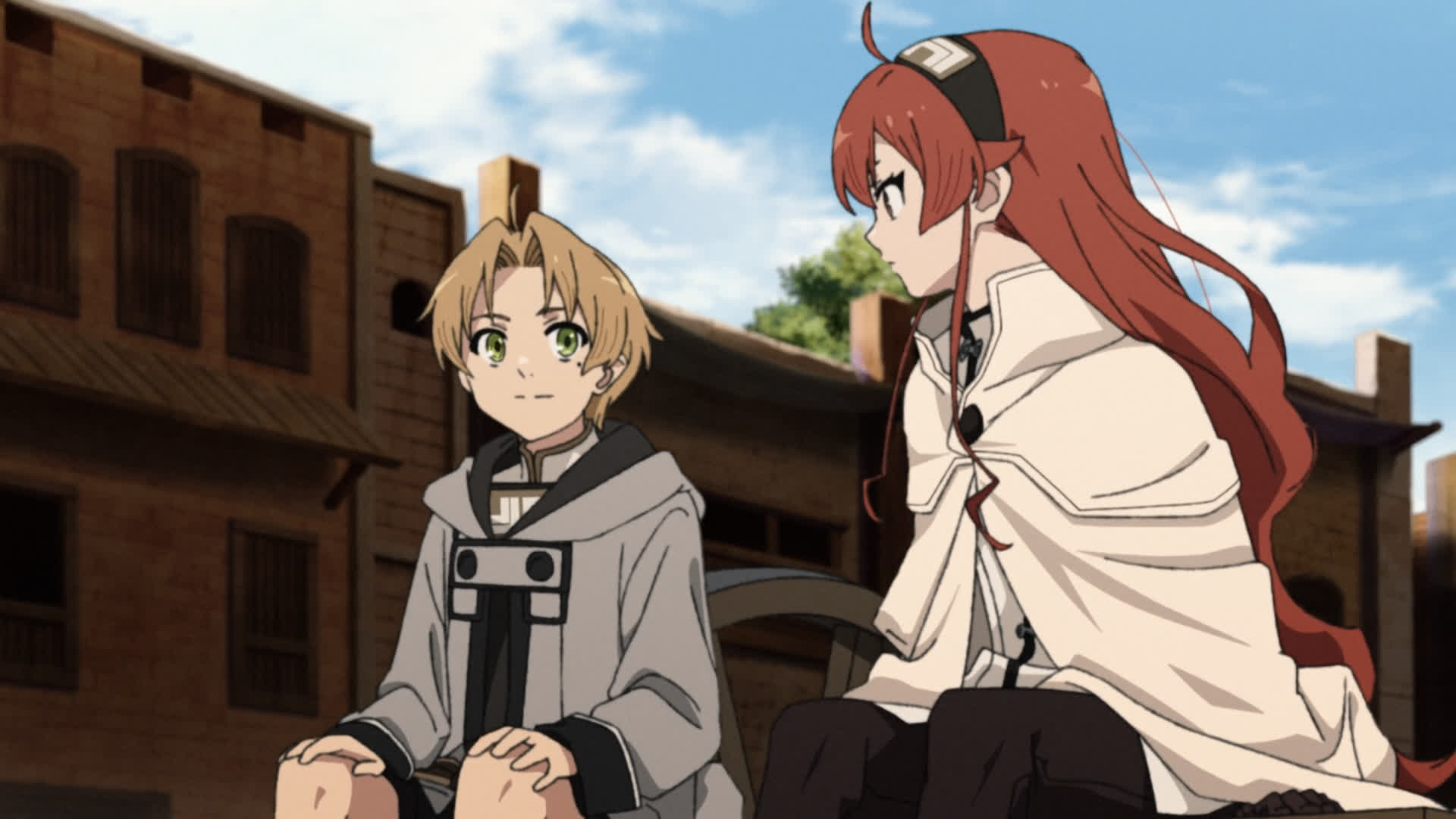 If you’ve been hoping for more Mushoku Tensei: Jobless Reincarnation anime, you’re in luck. During a special screening of the recently-previewed Eris OVA, it was revealed that season 2 is officially in production.

The premiere timing will be announced along with cast, staff and other details at a later date.

Mushoku Tensei: Jobless Reincarnation is available to stream on Crunchyroll, which describes it like so: 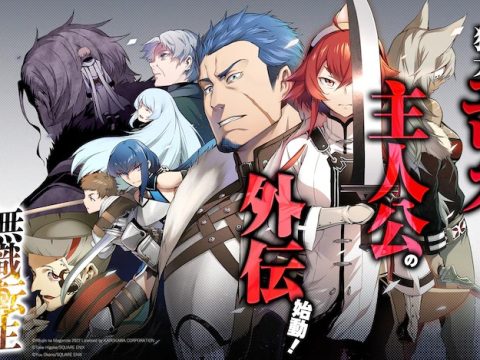 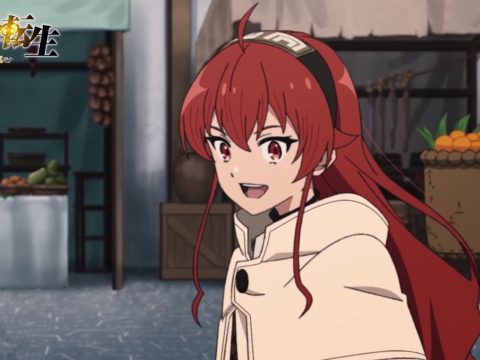 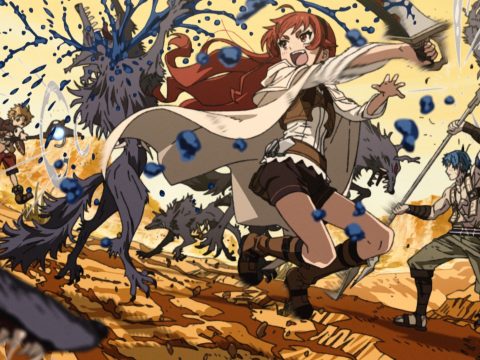 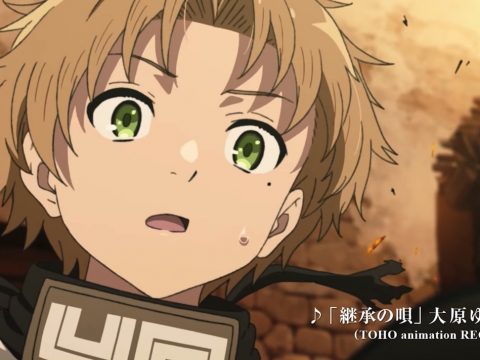 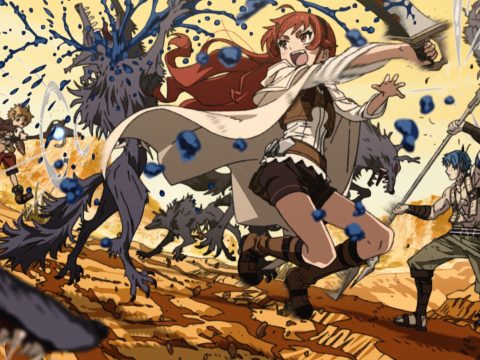