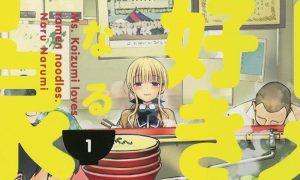 Dark Horse announced a new license this week, and it’s a particularly tasty addition to the publisher’s manga lineup. Naru Narumi’s Ms. Koizumi Loves Ramen Noodles manga is coming out later this year, with the first volume hitting comic shops on September 11 and bookstores on September 24.

The English version of Ms. Koizumi Loves Ramen Noodles is translated by Portland’s Ayumi Kato Blystone, an authentic Japanese chef. There will also be some bonus ramen recipes and more.

Ms. Koizumi Loves Ramen Noodles is Dark Horse’s first foray into the popular genre of food manga, and includes bonus ramen recipes! The popular Ms. Koizumi manga has been turned into both a Japanese live-action mini-series and an anime series on Crunchyoll. Since its debut in 2013, the story has been filling the hearts (and stomachs) of Japanese audiences, and Dark Horse is thrilled to publish the original manga series in English for the very first time! 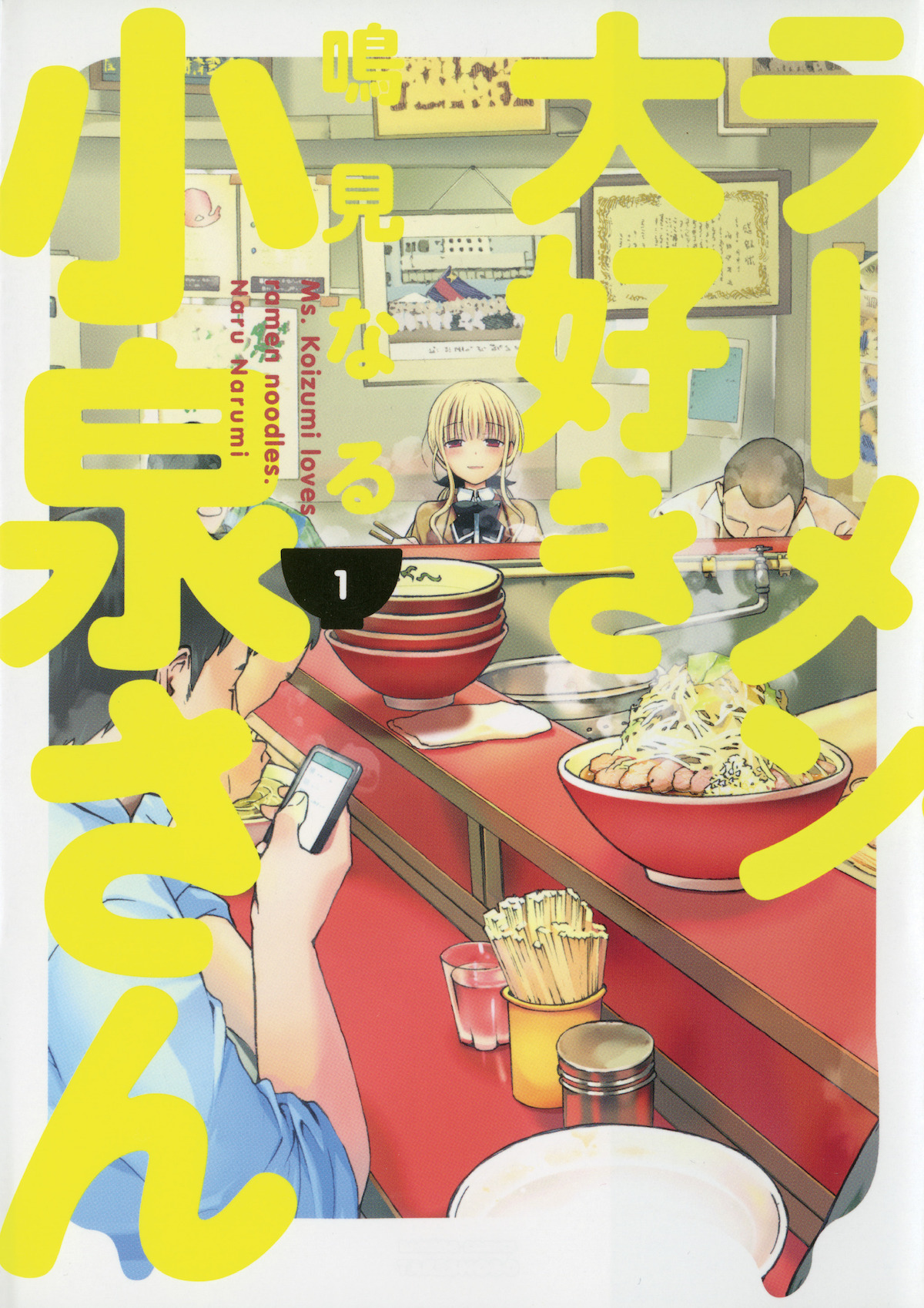