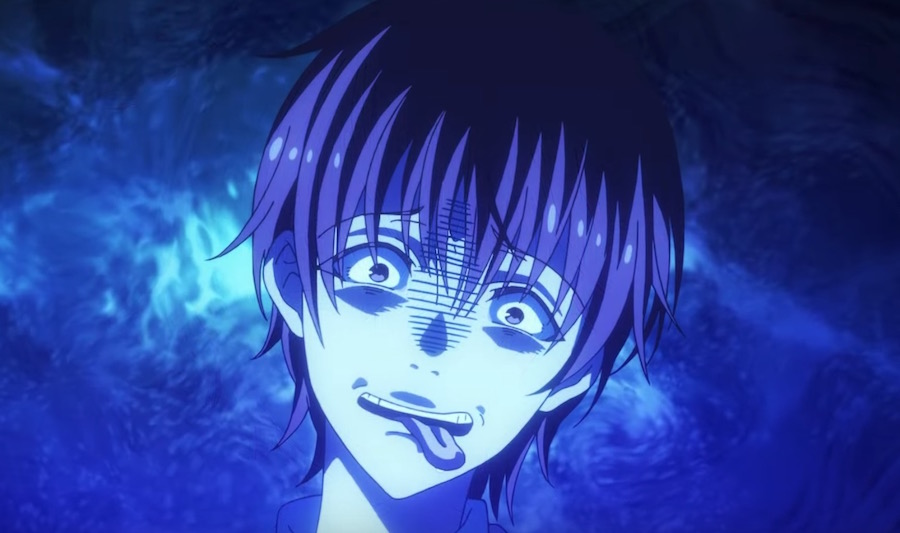 Ren Kawahara’s romantic comedy manga Ao-chan Can’t Study! is getting an anime adaptation, and the latest update has it set for an April 5 premiere in Japan. Check out the new preview of the upcoming series—including a sample of Edoga Sullivan’s “Wonderful Wonder” opening theme—in the promo below.

Keisuke Inoue is directing the series, with Michiko Yokote on scripts and Miwa Oshima on character designs for the SILVER LINK production.

Kodansha Comics, which publishes the series digitally in the west, sums up the story: