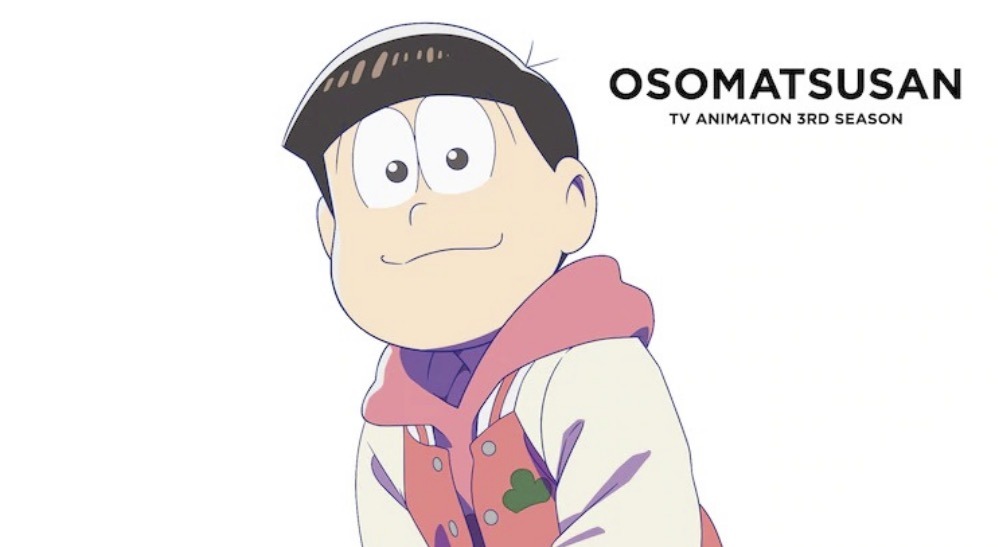 Mr. Osomatsu season 3 recently made its long-awaited debut, but fear not, it’s here to stay for a little longer than expected. According to the latest update, the third season will have the sextuplets continuing the fun with a second cour that kicks off in January 2021.

To commemorate the news, a new visual is here that has the boys hitting up the local konbini and, by all appearances, totally loitering in the process. 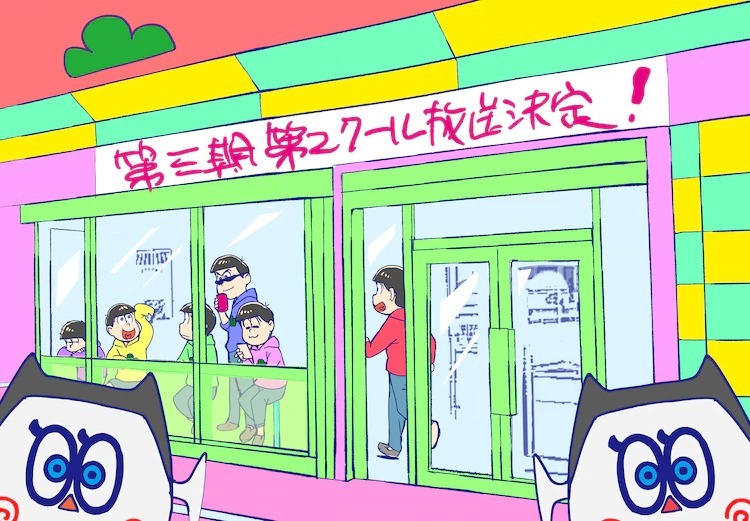 Mr. Osomatsu season 3 is currently streaming on Crunchyroll, which sums it up like so:

The legend of the most famous sextuplets from Japan is back for the 3rd time!!!!!! There are even more new developments waiting around the corner this time?! In 2015 the TV anime “Mr. Osomatsu,” based on Akatsuka Fujio’s famous gag manga “Osomatsu-kun,” was created to commemorate the 80th anniversary of Akatsuka Fujio’s birth. The anime portrayed the sextuplets as twenty-somethings, NEETs, and virgins. Despite that, there was something lovable about the Matsuno sextuplets and the depiction of their daily lives, that caused a social phenomenon.

5 years later, the six are back again and ready to cause havoc in all the wrong ways yet again! And apparently, there’s going to be a new change with the Matsuno Family? That problematic show is back again!