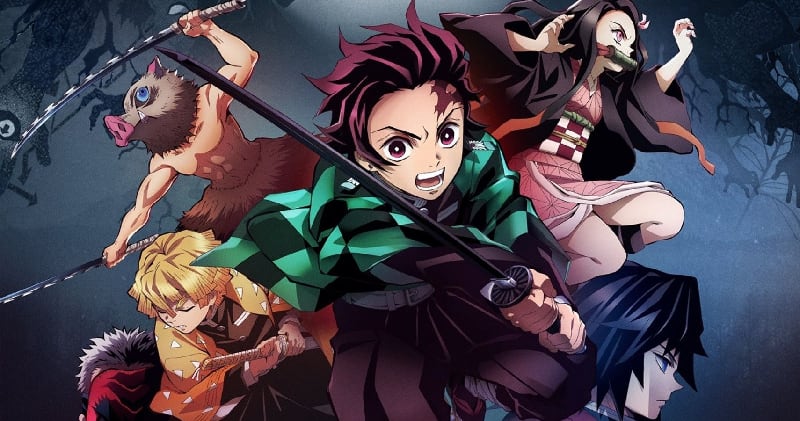 Is a live-action Demon Slayer in the works?

Demon Slayer: Kimetsu no Yaiba is a demonic hit, with about a bazillion copies of the manga sold and people rushing to see the film in Japan.

Being considered for the part of Tanjiro are the actors Kento Yamazaki and Ryunosuke Kamiki.

Meanwhile, here are the actors being considered for other key roles:

What’s the official word from Shonen Jump about the potential adaptation and its rumored cast?

“We cannot answer any such questions.”

Keep in mind that we’re pretty much at the rumor stage right now. Still, with the popularity of the manga and anime, it seems like a matter of time before a live-action version appears either in Japan, from Hollywood, or both.

What do you think of the rumored cast of the live-action Demon Slayer? Do you think it’s a good idea, or should they just leave it alone? 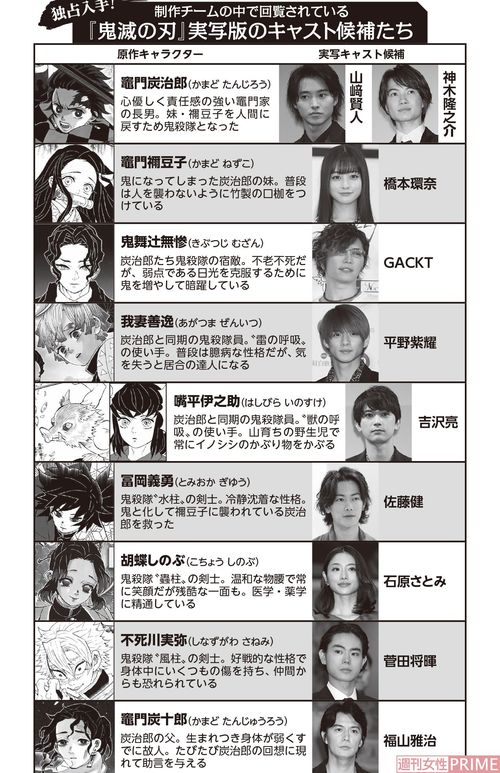