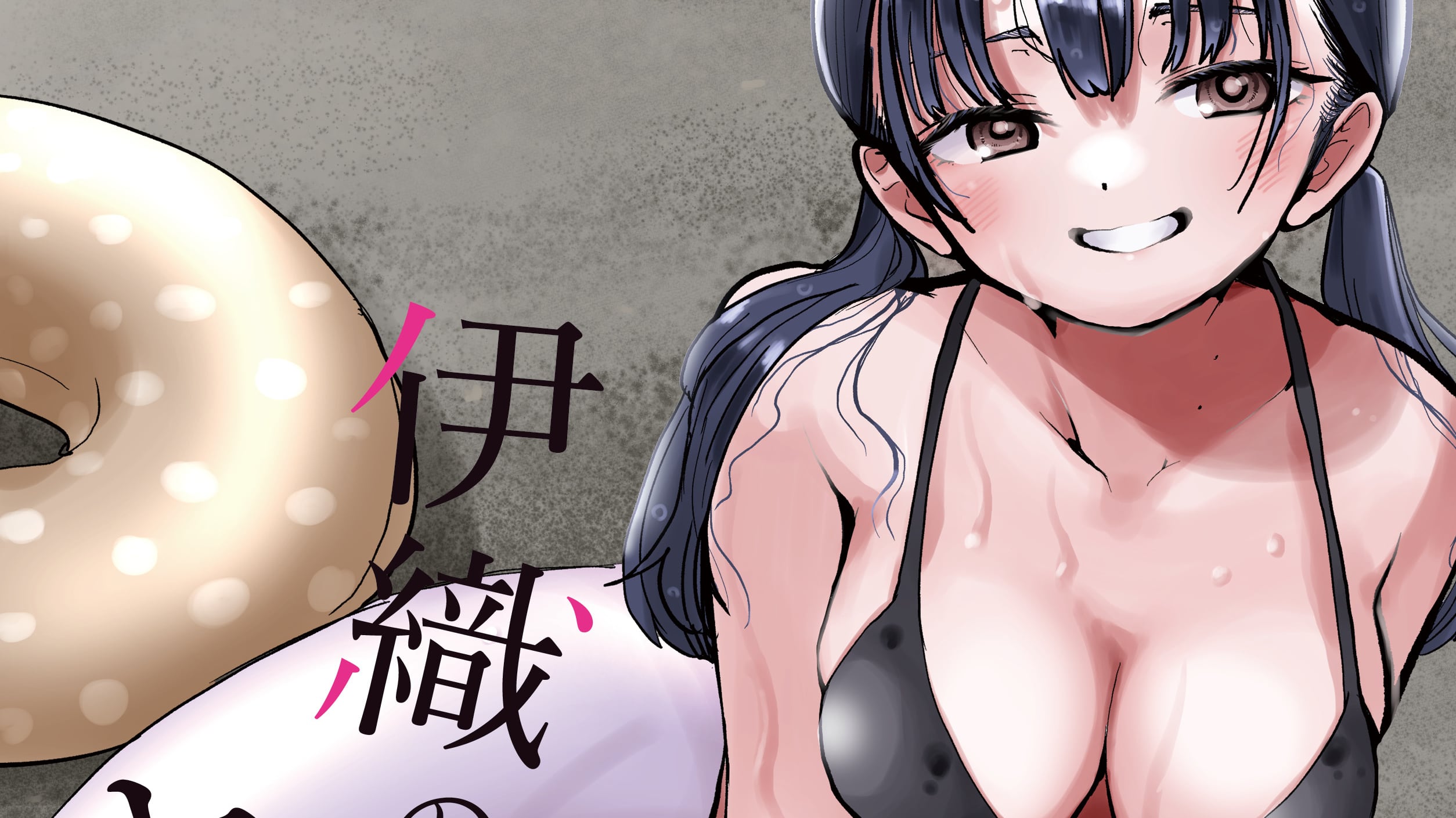 Anybody reading the Norio Sakurai manga The Dangers in My Heart? If not, this official cosplay photo session by cosplayer Moe Iori may tempt you into checking it out.

The complete collection goes on sale in a photo book on August 8 in Japan, but Iori has given us a sample in a recent tweet. In the photos, she’s dressed as Anna Yamada, the female protagonist of the manga.

Iori has been described as “the world’s strongest cosplayer,” though we wonder what Enako has to say about that.

Here’s how Seven Seas describes The Dangers in My Heart, which is getting a TV anime adaptation.

Ichikawa Kyotaro, a boy barely clinging to the bottom rung of his school’s social ladder, secretly believes he’s the tortured lead in some psychological thriller. He spends his days dreaming up ways to disrupt his classmates’ peaceful lives and pining after Anna Yamada, the class idol. But Kyotaro’s not nearly the troubled teen he pretends to be…and it turns out Anna’s a bit odd herself!

Moe Iori 2cosplay 122the dangers in my heart 2

the dangers in my heart 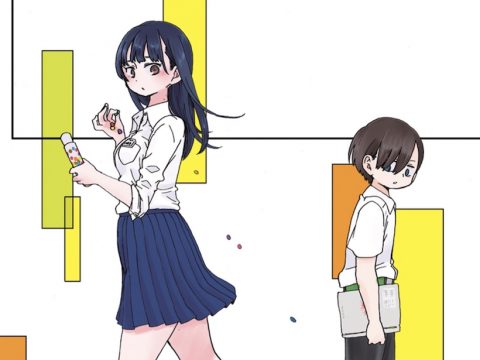 The Dangers in My Heart TV Anime Adaptation Announced