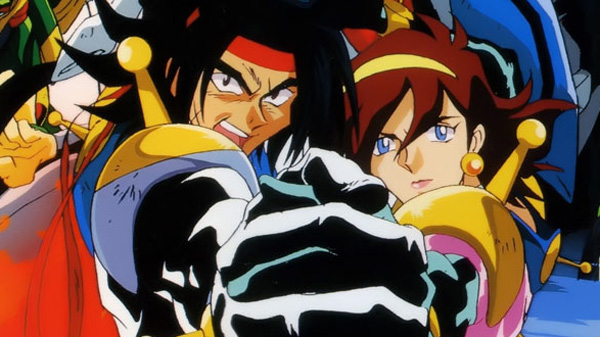 As Sunrise mecha shows slowly but surely appear on Western streaming services, one title has remained conspicuously absent: Mobile Fighter G-Gundam. That is… until now.

Director Yasuhiro Imagawa (Giant Robo the Animation, Bartender) dives deep to turn the series into a personal love letter to Chinese Wuxia storytelling tropes and super robot bombast in equal measure. The result is a series that starts ridiculous, but proceeds to crank the dial higher and higher, refusing to back down, refusing to surrender. When martial arts mentor Master Asia’s horse gets its own robot so that his robot can ride a robot horse… that is my personal definition of Cool Japan.

It’s something of an acquired taste, but it stirs great joy within my heart to know a new generation now has easier access to this magnificent series than ever before.