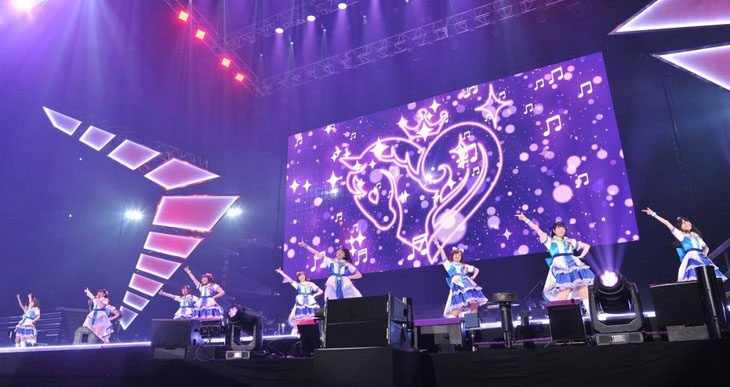 Justice has been delivered at last: the man responsible for throwing cockroaches around at the Animelo Summer Live concert last summer has finally admitted to his wrongdoing.

The suspect, a 33-year-old chef from Higashi Osaka by the name of Kazuyuki Iwatani, admitted to releasing a handful of flightless red roaches near the audience seating area at Saitama Arena last August, prompting bewilderment and disgust from nearby members of the audience. Thankfully, no one was harmed, and the concert proceeded as normal despite the minor disruption.

What isn’t clear is exactly what Iwatani’s motivations were for releasing the bugs in the first place. Did he simply want the flightless insects to enjoy a night of anime music majesty along with the rest of the crowd? Or were his motivations more malicious? The world may never know.