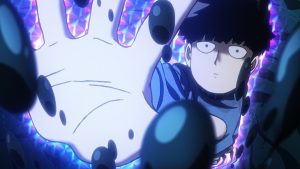 More information is here for the hotly-anticipated return of Mob Psycho 100, which has BONES continuing its adaptation of One-Punch Man creator ONE’s manga. The world premiere of the first episode is set for Anime NYC today, and the show’s panel revealed the Japanese broadcast premiere date of January 7, 2019, along with plans to stream the series on Crunchyroll.

A new visual also made its debut, featuring over 60 key characters. 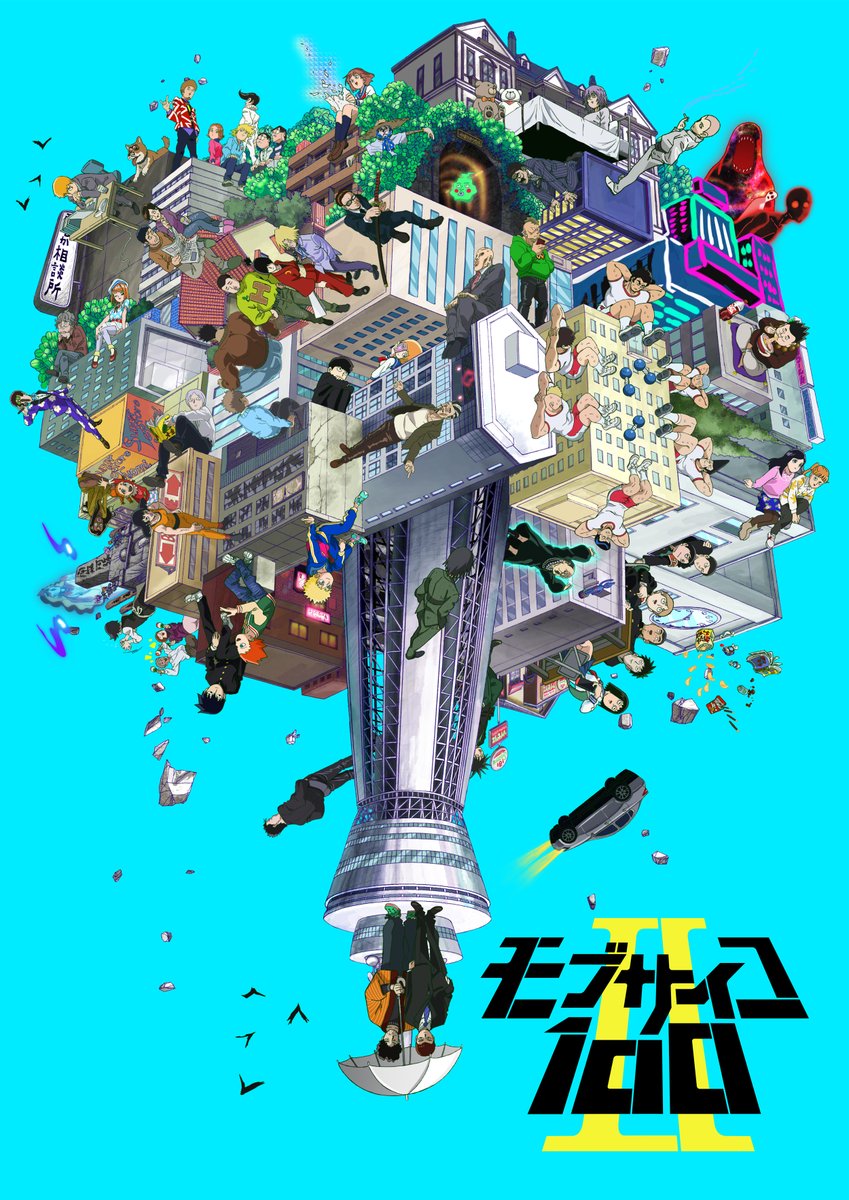 You can see the full panel livestream here: