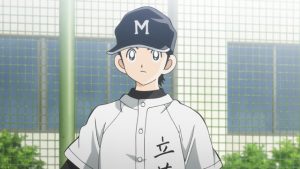 More information recently surfaced about Mix, an upcoming anime based on Mitsuru Adachi’s baseball manga about siblings striving toward success and the ultimate goal of the national tournament. The series officially premieres in Japan on April 6, and the news was quickly followed up with a new key visual and cast addition.

The latest cast member to be revealed is Kana Hanazawa (Akane in Psycho-Pass), who will voice Haruka Ōyama. She joins a cast that consists of Yuuki Kaji as Tōma Tachibana, Yūma Uchida as Sōichirō Tachibana, Maaya Uchida as Otomi Tachibana, and Noriko Hidaka as Minami Asakura, a role that carries over from the Touch anime adaptation. 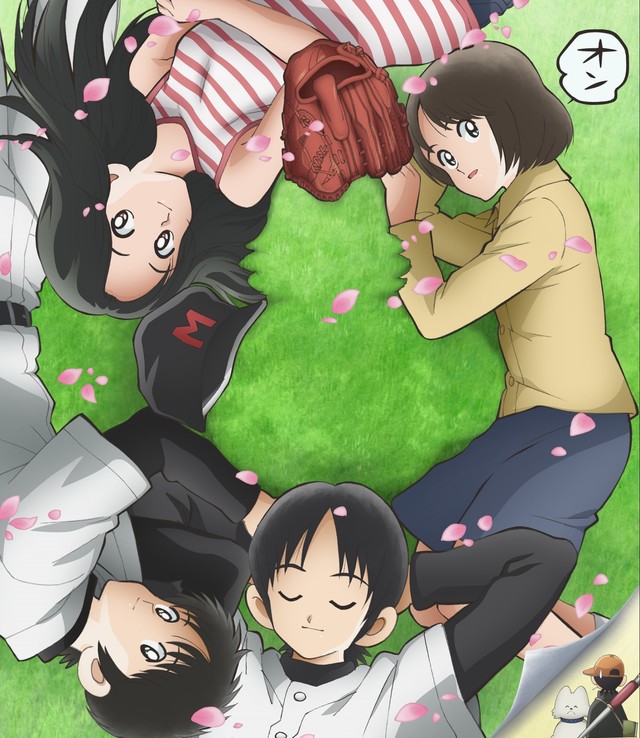 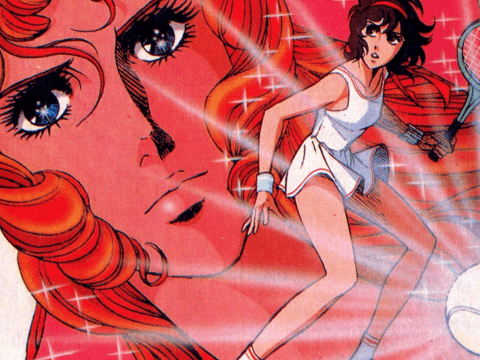