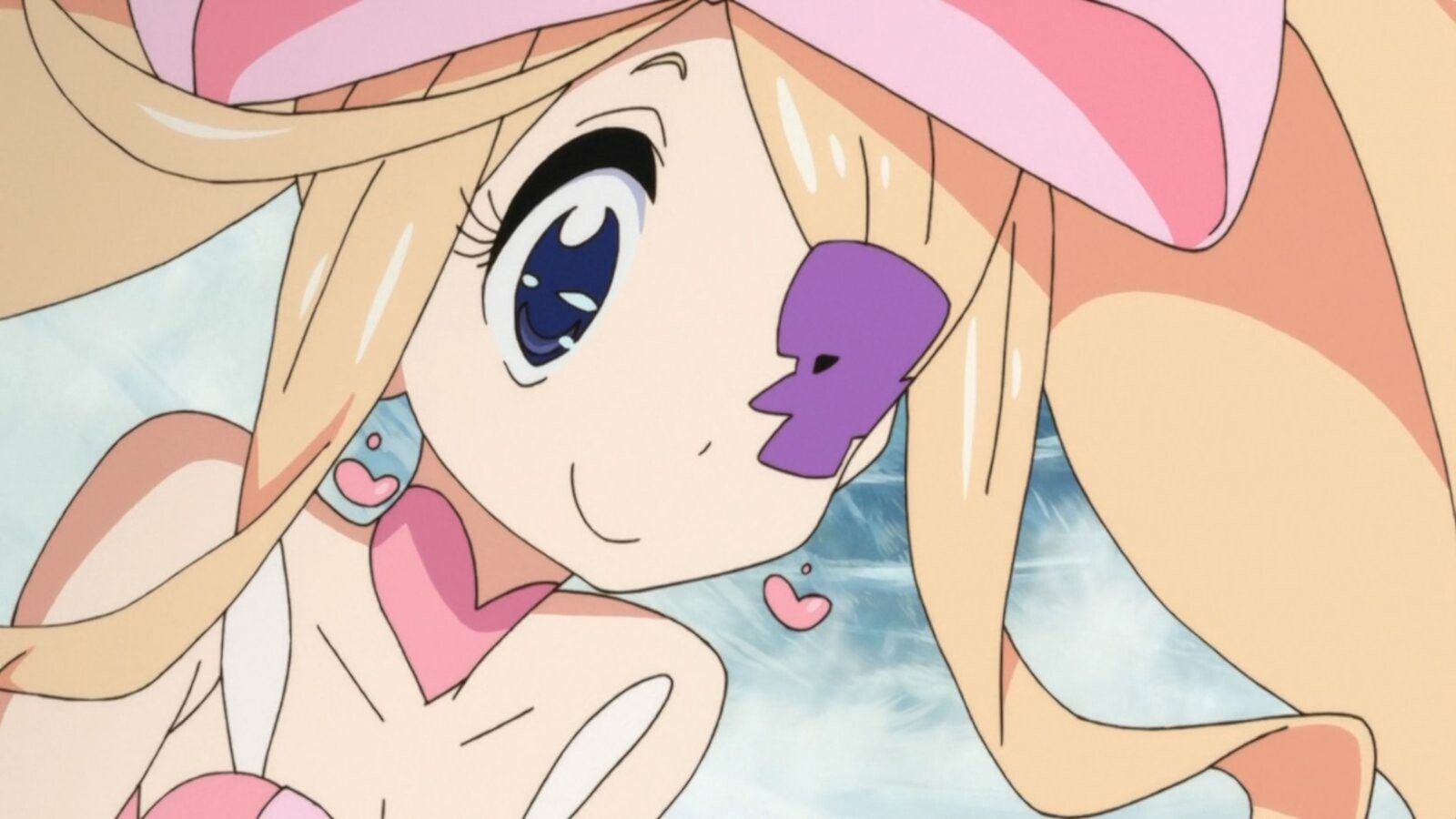 The world of Trigger’s Kill la Kill anime is about to come to interactive life in the form of Kill la Kill the Game: IF, which is set for a worldwide debut sometime this year on PS4, Switch, and PC. For now, we’ll have to make do with Arc System Works’ latest live stream footage, which shows off more of the fighter’s playable characters in action, including Nui Harime and Ragyo Kiryuin.