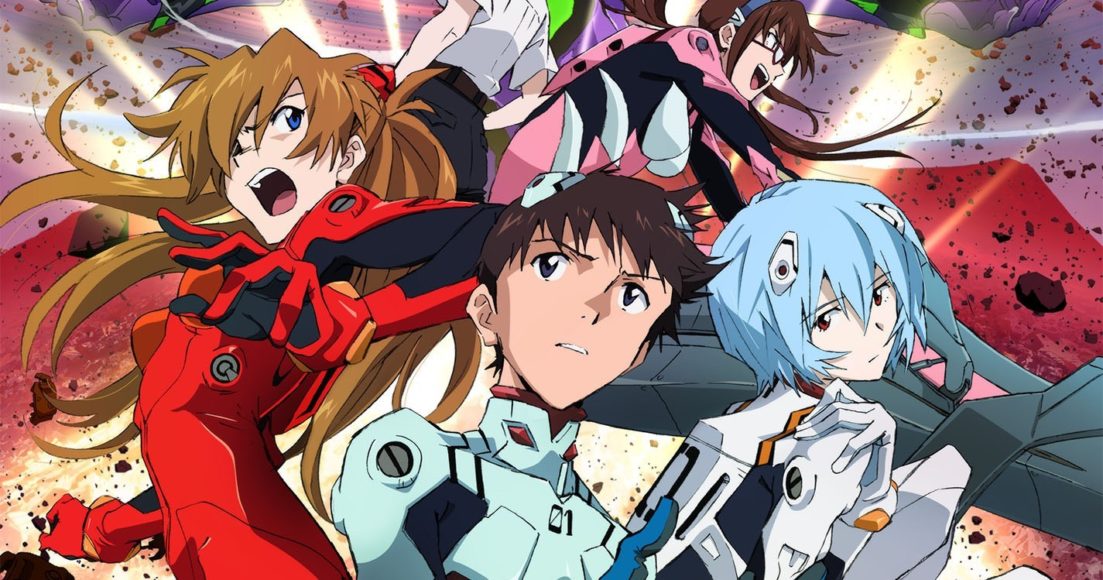 Now that the world has seen the last of Evangelion (short of merchandise for days, of course), a lot of people are feeling abandoned. Some are lonely in the wake of “Eva Loss,” but for others, it’s a desire to sink their teeth into more mecha anime in the same vein.

Hidekai Anno explored both personal and industry issues by bending (and breaking) mecha and tokusatsu tropes. But, of course, he wasn’t the first to play fast and loose with the genre. Here are some more series that challenge (and sometimes changed) giant robot anime. 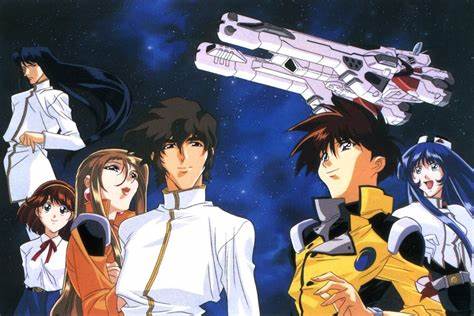 Almost a year to the day after Evangelion premiered, Martian Successor Nadesico hit the airwaves. The series slammed together comedy, mecha action, space opera, and harem anime to create a show as weird and warped as the crew of its title ship. At the same time, it paid tribute to giant robot shows by both challenging and imitating them, leading to some truly gut-punching moments.

Most memorably, the show contains Go Nagai-alike Gekiganger III, the favorite anime of protagonist Akito and heroic space pilot Guy. And Nadesico uses that show-within-a-show to good effect. Akito learns that his real-world job isn’t quite like his favorite show depicted it — but he can still pull comfort and inspiration from it. 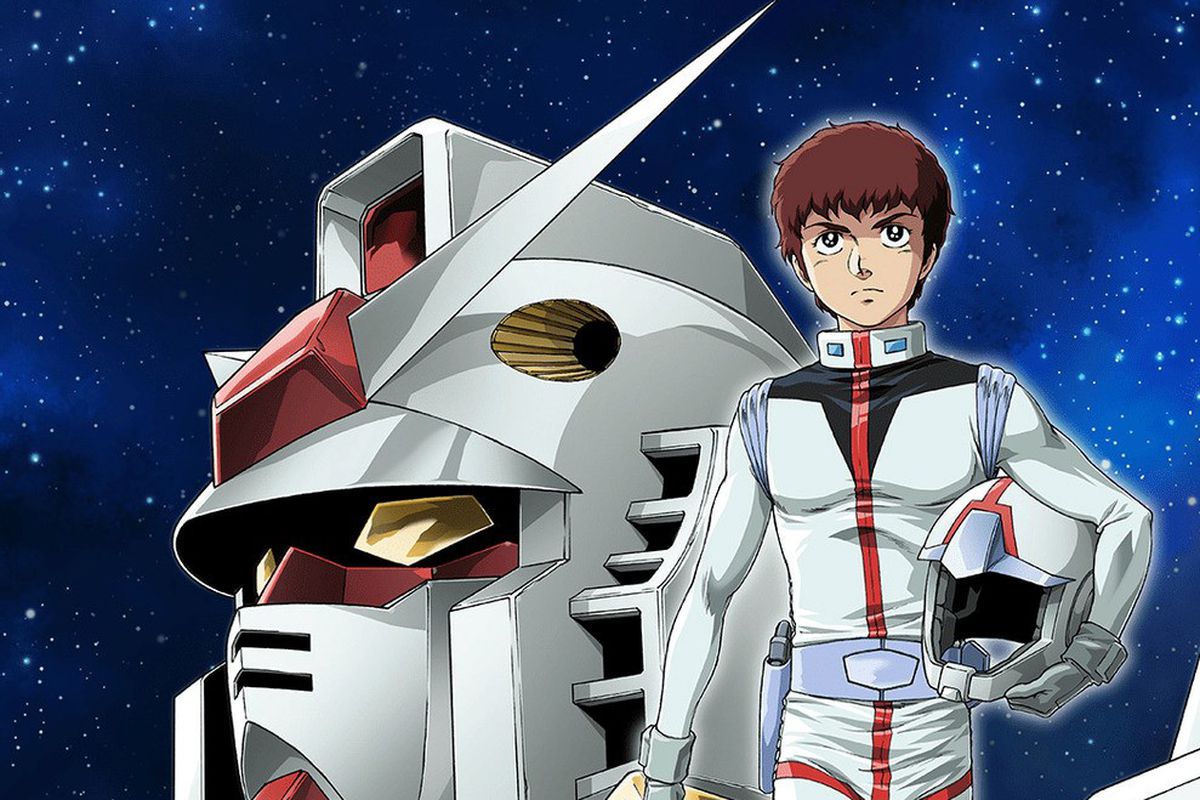 Albeit for different reasons, Evangelion shares a lot with Yoshiyuki Tomino’s Mobile Suit Gundam — the first series, at least. Both star a reluctant young protagonist who is nothing like the gutsy, sideburned stars of 1970s super robot anime. In fact, both series pull things down to a much more realistic level all around. Because there are people out there (the author of this piece not included) who wouldn’t see piloting a giant robot as a gift in itself.

Does having an ability that could help others obligate you to use it? That’s what Amuro Ray finds himself contending with, as he finds his Newtype abilities in high demand. But his story and Shinji’s diverge significantly beyond that, with a new sort of hero emerging from the fray. So if you’ve not sat down to the original Gundam yet… that’s as good an excuse as any. 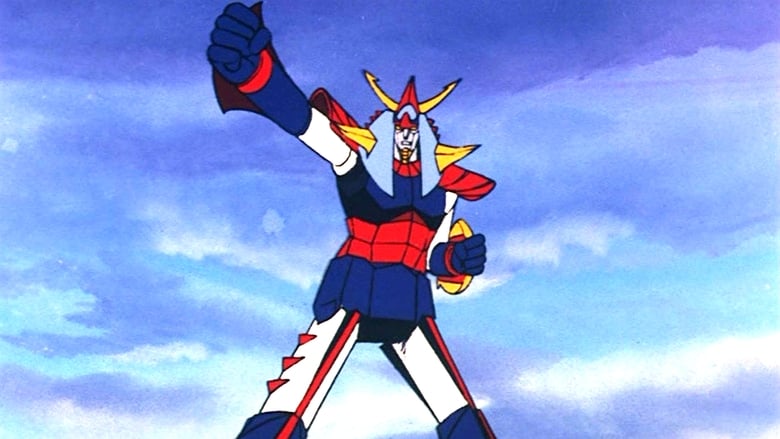 The super robot boom of the 1970s seems like the furthest thing in the world from Evangelion. But in 1975, director Tadao Nagahama stepped into the director’s chair for Brave Raideen, taking over from Tomino. Nagahama injected human drama into the toy-selling Saturday morning cartoon, about a boy named Akira who discovers he’s the descendant of an ancient race.

The god-like Raideen, the first anime of mystical origins rather than scientific, also brought a dose of paranormal action to the mecha scene. It may not be a terrifying biomechanical giant with your mom inside, but it is its own brand of otherworldly. And it spearheaded Nagahama’s Robot Romance Trilogy — a trio of series that proved that giant robot anime could tell complex, dramatic stories. Like, you know, Evangelion.

What will you be watching now that Eva is over? 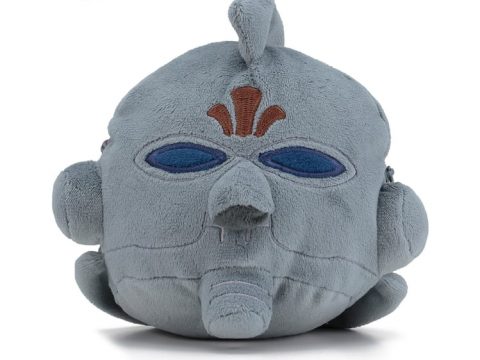