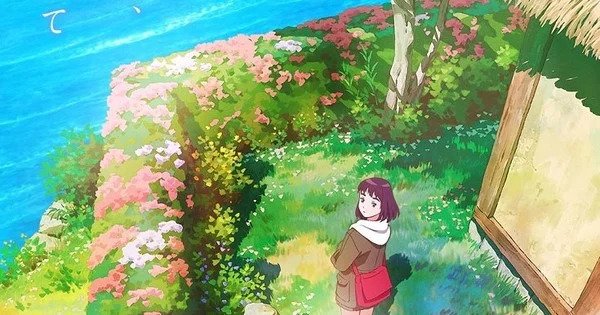 The anime movie adaptation of Misaki no Mayoiga (translated as The Abandoned House by the Cape) will come out August 27. This was disclosed in a newly released trailer that also tells more about the cast.

Mana Ashida has been tapped to play lead character Yui, and Iwate prefecture’s governor Takuya Tasso is getting out of politics and into acting by playing Kappa of Kozuchigawa. Why a prefecture’s governor? Well, the anime takes place in Iwate, and they’re hoping it will help bring more people to the area. The company David Production is behind it, and the script is done by Reiko Yoshida of Violet Evergarden and Liz and the Blue Bird.