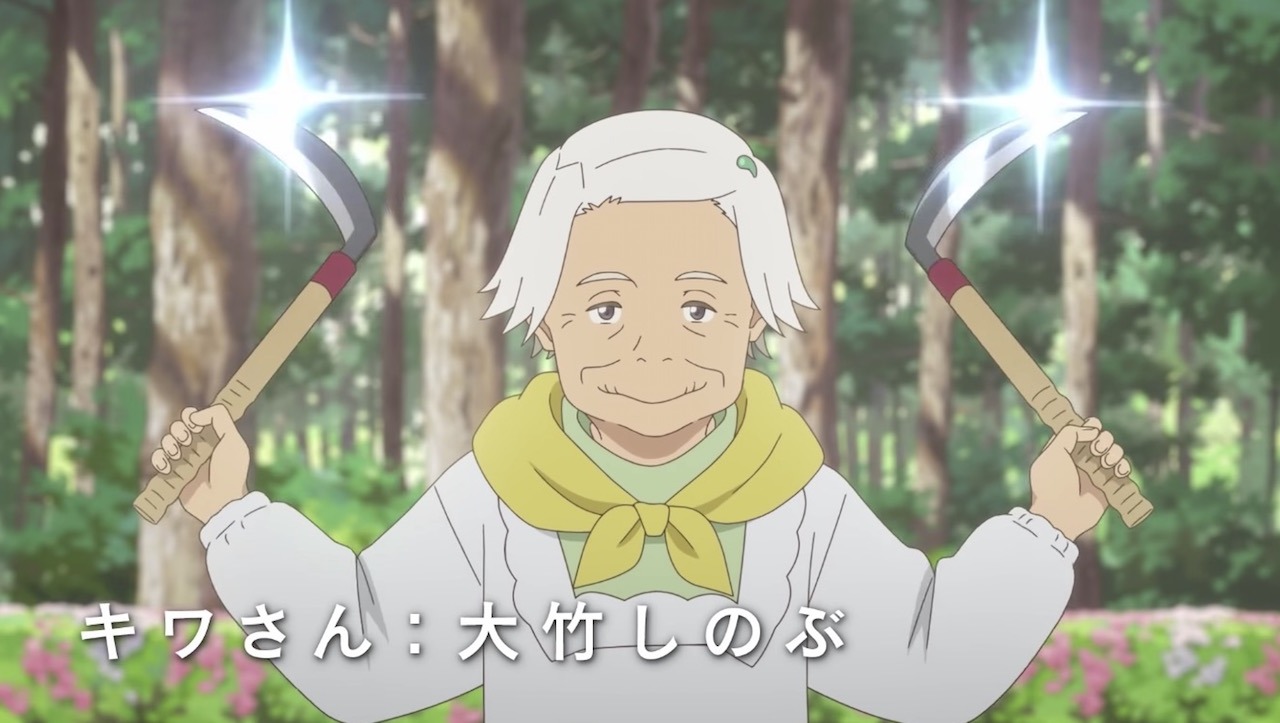 Sachiko Kashiwaba’s fantasy novel Misaki no Mayoiga is coming to the big screen in an anime film on August 27, and a new trailer is here along with a visual. The new preview shows more footage while sampling the “Mayoiga” theme song by Japanese rock band Hitsujibungaku, so check out the latest from one of Fuji TV’s three projects supporting the prefectures affected by the 2011 Great East Japan Earthquake below.

There are also more cast members alongside Mana Ashida, who voices protagonist Yui. Shinobu Otake is playing the mysterious grandmother, Kiwa-san, and Sari Awano is playing a girl who has lost her voice named Hiyori. 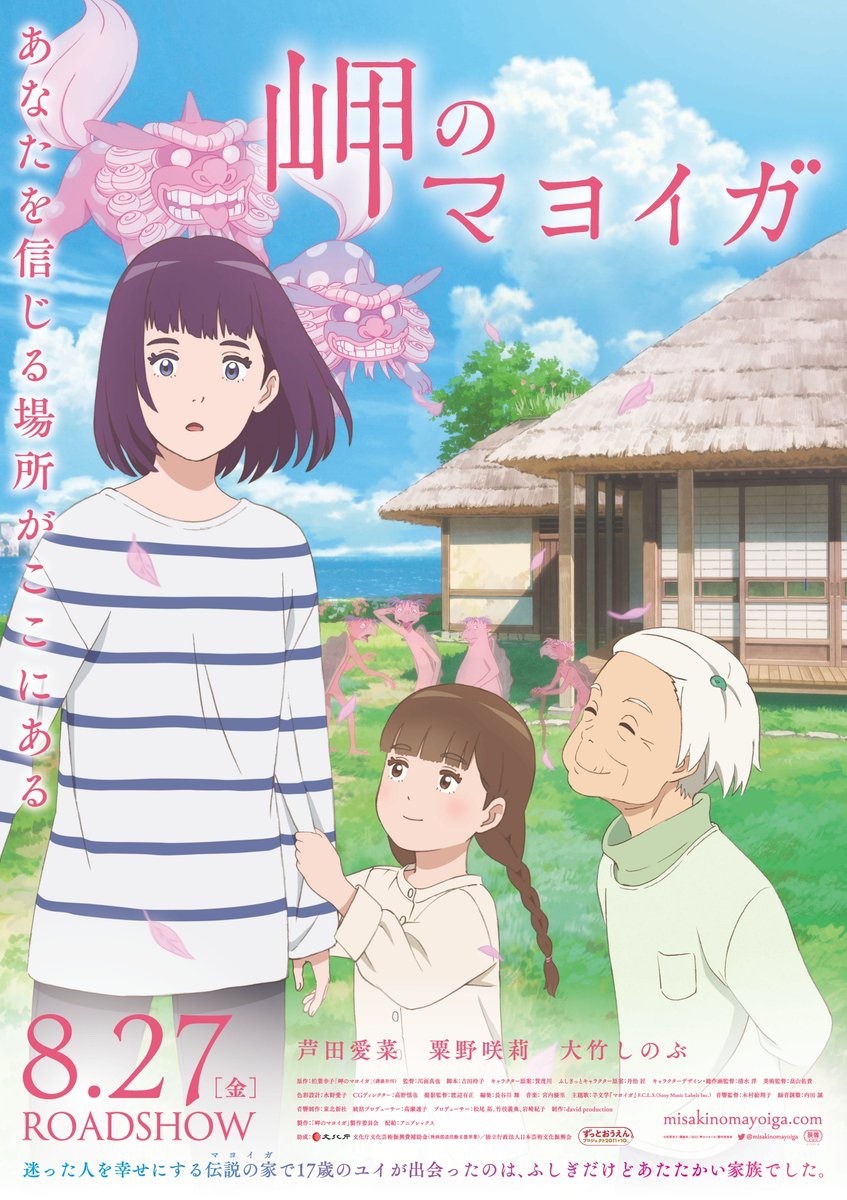 Yui, a 17-year-old girl who left her home for some reason, and Hiyori, an 8-year-old girl who lost her voice due to the shock of losing her parents in an accident. Having lost their place in the world, they meet a mysterious grandmother, Kiwa-san, and decide to live in a mysterious old house called “Mayoiga” built on a cape overlooking the ocean. The two follow Kiwa-san without any particular reason, but as they get to know Mayoiga, a legendary house that welcomes visitors, and Kiwa-san’s warmth, their wounded hearts gradually healed.

Then one day, a gentle yokai called “Fushigitto” visit Kiwa-san. He came to help Kiwa’s investigation of a series of strange phenomena happening in the town. Along with the existence of Fushigito, Kiwa-san tells the legend of “Agame,” which has been passed down in the area for a long time. “Agame” is said to grow from people’s sadness, and “Fushigitto” is an entity that protects people from the shadows.

Yui strongly thinks that she never wants to hurt her new found place and the kind people around her. Will Yui, Hiyori, and Kiwa-san be able to overcome their respective pasts and protect their precious place in the world?

Misaki no MayoigaThe House of the Lost on the Cape 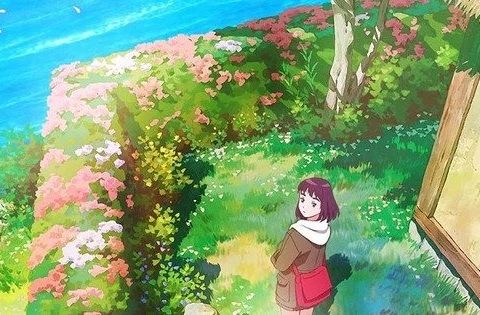