Minamata Hires a Mangaka as Their First Tourism Ambassador 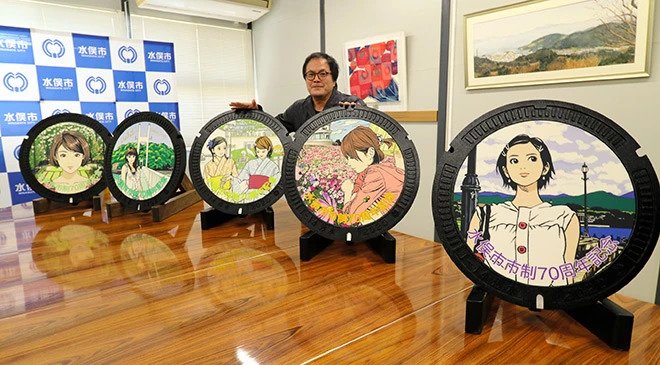 Japan continues to look toward ways to attract tourism, often tapping into otaku interests. Minamata in Kumamoto Prefecture has tapped mangaka Hisashi Eguchi as their first ever tourism ambassador.

Eguchi, 65, is a native of Minamata, and his first manga came out in 1977. He’s had great success with his titles Susume!! Pirates and Stop!! Hibari-kun!, and he additionally works as an illustrator outside of manga.

Japan is struggling for tourism throughout the country because of COVID-19, but even beyond that Minamata is a special case. That’s because of its association with Minamata disease, which is a type of mercury poisoning found in the area due to methylmercury that was dumped into the nearby sea. The methylmercury came from the local Chisso Corp.’s factory. Locals got sick from eating seafood that had been polluted.

“An atmosphere has long lingered in Minamata where it was difficult to discuss plans to promote tourism,” Eguchi explained. “That was because we shared a sad history. We should not be overwhelmed by history but learn from it for the future.”

He continued, “It is time to highlight the charms of today’s Minamata while handing down lessons from the past to future generations.”

Although he only just got this official recognition, Eguchi has been helping with local tourism for a while. Since 2008 he’s been making tourism promotion posters. Last year he also unveiled a series of manhole covers he designed that are being used by the city. Next year there’s going to be a national stand-up paddle board championship in Minamata and he’s done an illustration for it.

Toshiharu Takaoka, the mayor of Minamata, gave Eguchi a letter of appointment and also held an opening ceremony with fireworks. Because of his job creating manga, the leaders of Minamata believe that Eguchi will be of interest to Japanese people as well as manga fans from around the world. 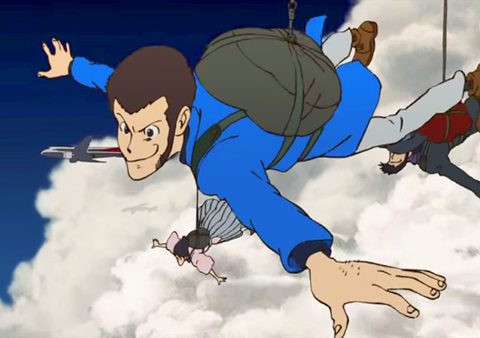