Koji Morimoto. If you don’t know the name, well, you probably should. One of Japan’s premier animators, Morimoto is the director of shorts like The Animatrix’s “Beyond,” Memories’ “Magnetic Rose” and Noiseman Sound Insect, and key animator on dozens of brilliantly-animated films and shorts.

Point is, when we hear Morimoto’s animated something new, we sit up and pay attention.

Key animators involved included Osamu Kobayashi (Beck: Mongolian Chop Squad), Hiroyuki Okiura (A Letter to Momo) and illustrator Hisashi Eguchi. That’s an animation dream team if there were was one.

Kobayashi also directed an episode of the currently-airing Lupin series.

One of Japan’s greatest animators in charge of the opening of one of anime’s finest properties? Color us happy. 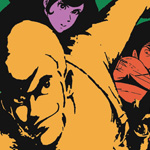 So, Which Lupin the Third Anime Should You Watch Next?
A starter kit for following everyone’s favorite thief
As I sit down to write this, the latest James Bond movie, Skyfall, is currently playing in movie theaters worldwide, and a lot of people who enjoyed that… 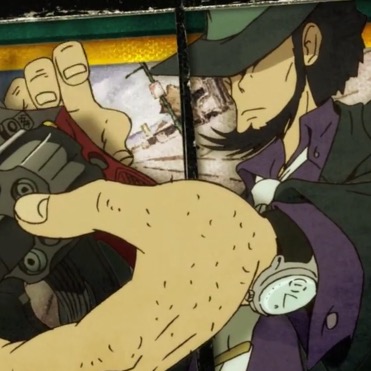 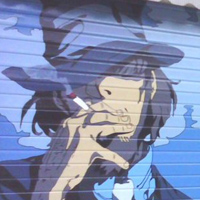 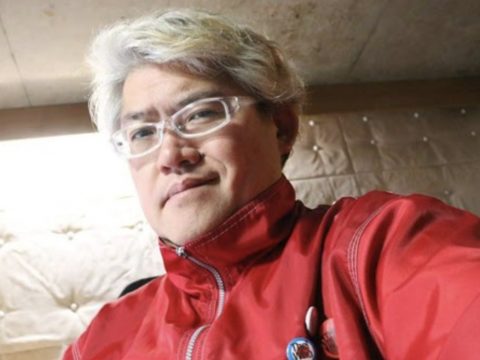 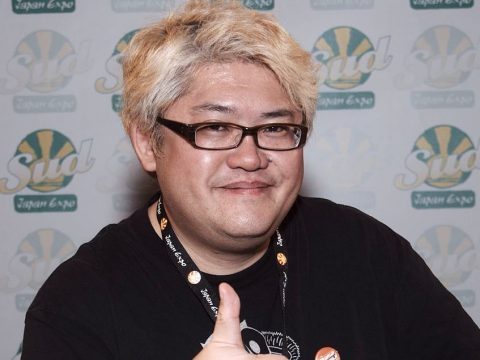