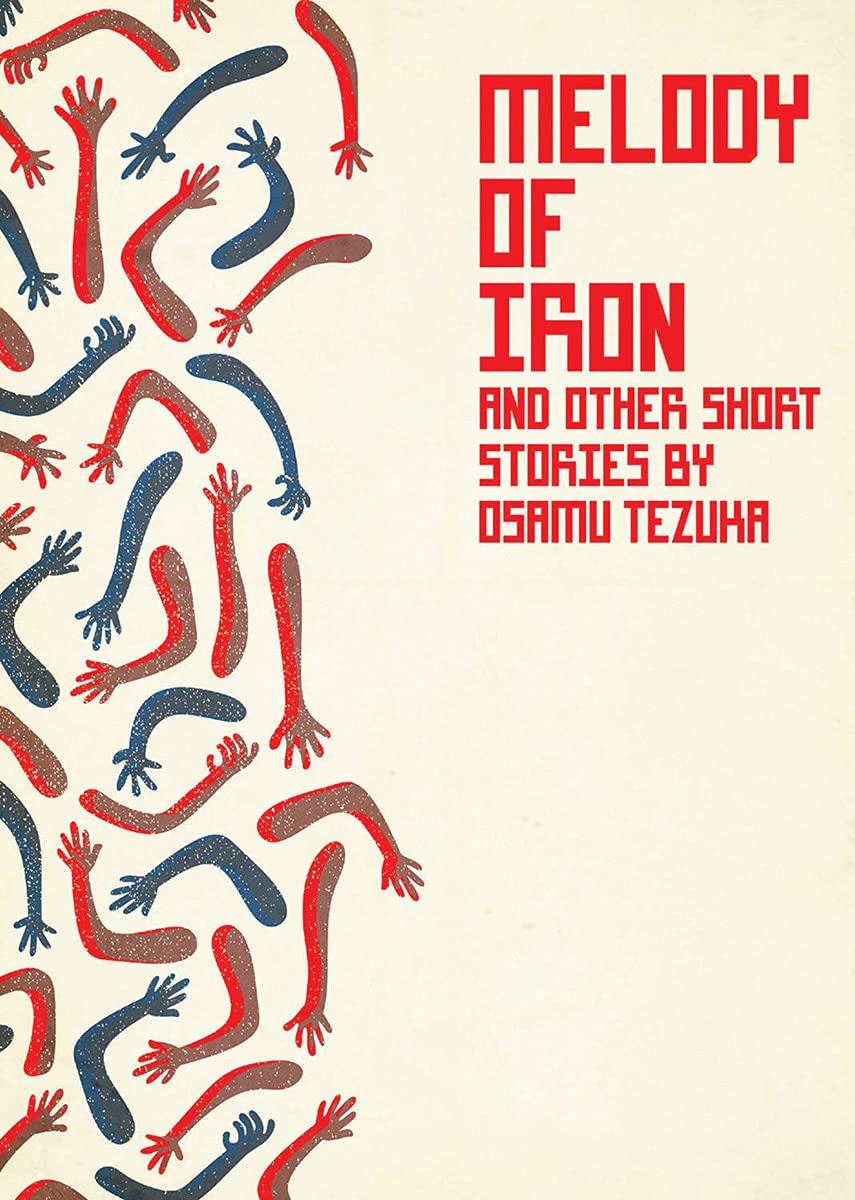 Melody of Iron is a solid short story collection by Osamu Tezuka, the “god of manga.” It contains three stories, with the first and titular story being the longest. In the afterword Tezuka explained that these stories were written during difficult times for him, and that sense of alienation, helplessness and cynicism definitely come through, making these stories haunting and visceral.

In the first story, Dan Takuya’s sister wants to marry a man named Eddie who’s not Japanese, and Eddie’s family is not happy about this. But then the wedding happens anyway, and Eddie’s relatives tell Dan that he’s now a part of the family. Their family has rules, and he must promise to obey them. He agrees, not knowing what he’s in for.

Not long after this, Dan sees an assassination on the street. No one else is willing to testify on who the murderer is, even though there were many witnesses. After Dan makes his report, he discovers that the assassination was done by a mob family that has an agreement with Eddie’s family. Eddie is the son of a mafia don. And Dan has betrayed them.

As a result, the mob gruesomely cuts off Dan’s two arms. After that, Dan is set on two things: finding prosthetic arms, and getting his revenge. The story takes multiple twists, including some supernatural ones, as the path to revenge leads to more suffering and murder.

The second story, “The White Shadow,” is short and melancholic. A woman and her lover are happy on a ship until it sinks, and she watches her lover drowning. After that, she keeps seeing the image of her lover against anything white, and a doctor tells her it was burned on her retina from last seeing him. She has to find a way in life around this.

In the final story, a woman has a terrible time giving birth and almost dies. Her husband is thrilled when she regains consciousness, but she doesn’t remember him, and she insists she’s someone else with all sorts of specific memories. The husband tries to investigate if she has amnesia or if she really was someone else before.

Recommended for fans of Osamu Tezuka, as well as people who enjoy grittier manga with supernatural elements, and for fans who enjoy reading older manga to see how the medium has evolved. 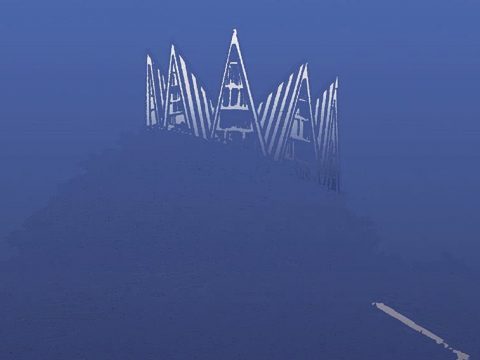