Meet the Real-World Stars Behind the Cast of Luminous Witches 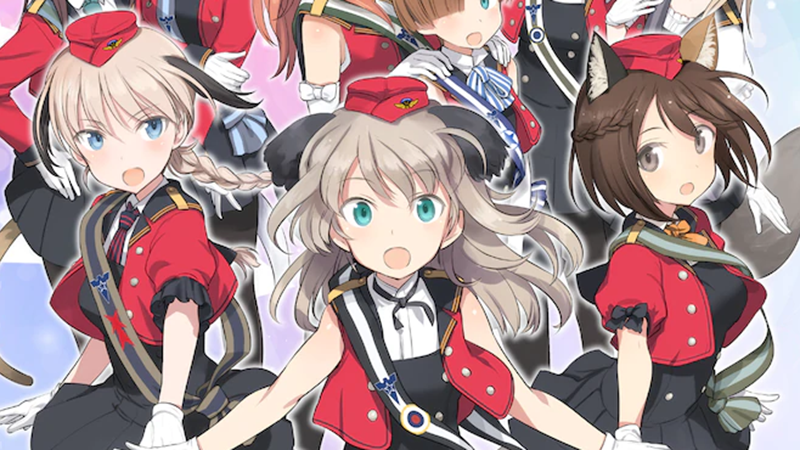 When Strike Witches first premiered, few of us probably believed that the pantsless, animal-eared fighters would kick off a multi-series franchise. But now in 2020, we’re looking at multiple spinoffs. One of them, the music-centric Luminous Witches, continues the tradition of featuring heroines inspired by real-world figures. And in this case, the show will feature a unique blend of modern idol anime and wartime entertainment!

Contrary to its sister series, Luminous Witches will not focus on combat. Rather, the airborne magical girls will be something like a USO show: traveling from place to place, bringing hope and happiness to people whose lives have been affected by the ongoing war. So naturally, our heroines share their names not with famous soldiers, but with famous performers — many of whom were on USO tours themselves. 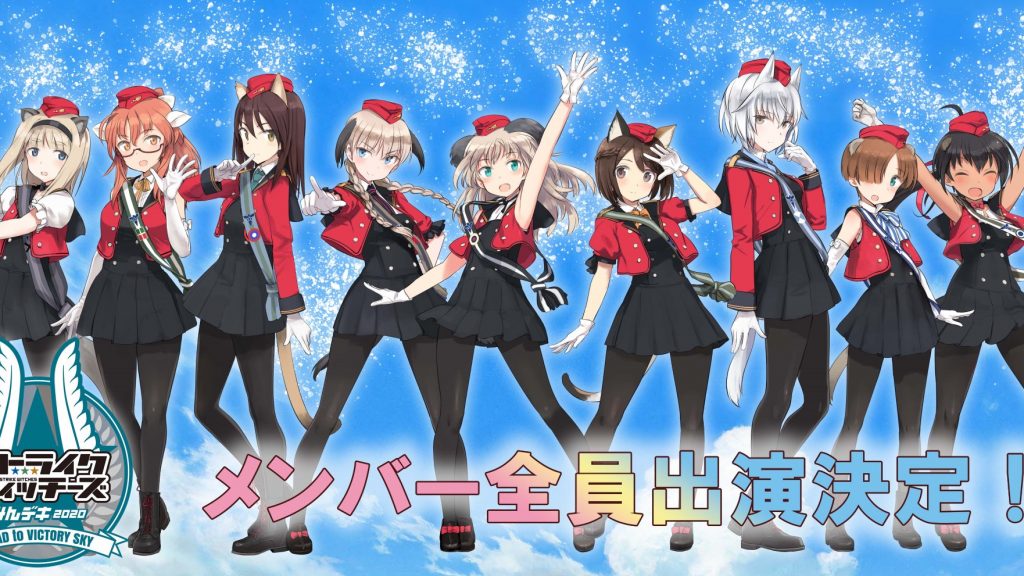 The global influence means you’ll hear a couple familiar names, but many may be new to you. From left to right, here are the characters and their real-world counterparts. How many do you know?

Sylvie Cariello: Named for Silvana Fioresi, an Italian singer who earned the nickname “The Nightengale of the Radio.”

Éléonore Giovanna Gassion: Her name comes from the birth name of chanteuse Édith Piaf. Even if you don’t know her name, you likely know her most famous song, “La vie en rose.”

Lyudmila Andreyevna Ruslanova: Named for Lidia Ruslanova, famed singer of Russian folk songs. “Valenki” and “Katyusha” were written for her.

Virginia Robertson: Our star character is named for Jeannie Robertson, a Scottish folk singer best known for her cover of the drinking song “I’m a Man You Don’t Meet Every Day.”

Shibuya Inori: An alternate reading of the kanji for the birth name of Noriko Awaya. Once a clssical singer, Awaya became known as Japan’s “Queen of Blues.”

Manaia Matawhaura Hato: Named for singer Ana Hato, one of the first vocalists to do commercial recordings of Maori music in New Zealand. 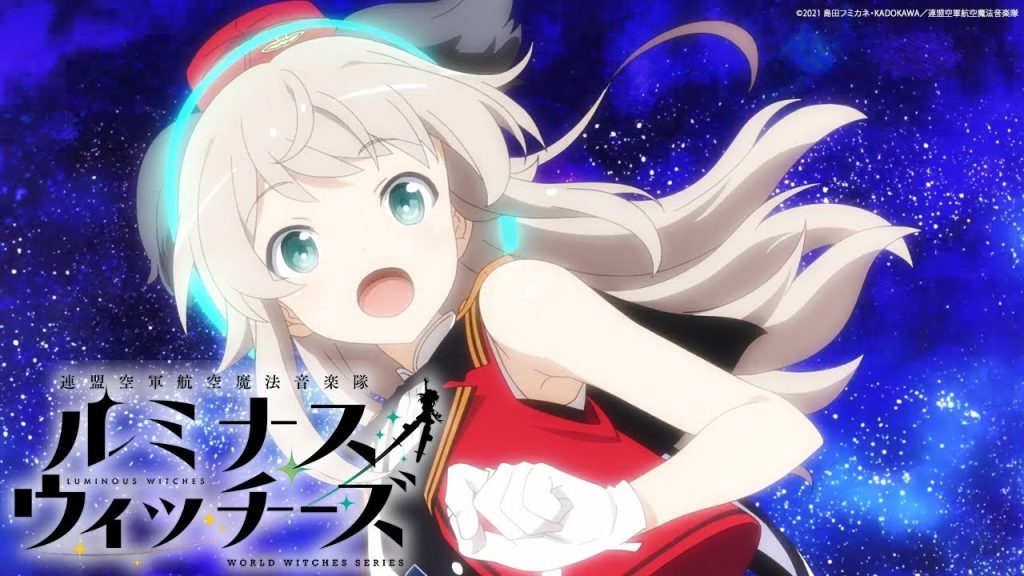 Luminous Witches is scheduled to premiere in 2021!