The beefy ‘bot is back! 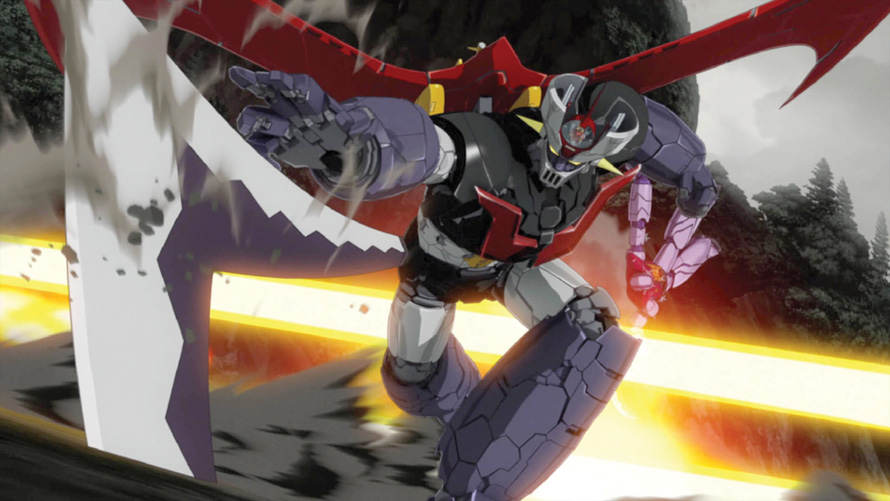 Go Nagai has been celebrating what could be one of his biggest years yet, and it’s been nearly 50 years since he burst onto the scene with works like Devilman, Cutie Honey, and Mazinger Z. With the success of Devilman crybaby, Go Nagai has been thrust into the public eye once more, and one of his most enduring and popular series has been given some time to shine with the release of Mazinger Z: Infinity.

Mazinger Z is an epic tale of giant robots that follows the heroic Koji Kabuto and Tetsuya Tsurugi, who use the Mazinger Z and Great Mazinger to square off against the nefarious Dr. Hell and company. Time marches on, as it does, and the robots have been stored away for safekeeping in Mazinger Z: Infinity, owing to a time of peace. Koji himself has decided to become a scientist at the Photon Power Lab, just like his father and grandfather before him. Tetsuya’s partner Jun is pregnant with his child, and Koji’s love interest Sayaka is working for the Photon Power Lab as its director. But don’t worry, there’s still the spark of romance there.

Unfortunately, the peaceful times enjoyed by Koji and friends are cut short when a strange new female-presenting life form named LiSA is discovered inside an enormous robot called Infinity. Koji and the rest of the team must get to the bottom of what LiSA actually is, and what the Infinity that she was found within has been housing. In the meantime, Dr. Hell rears his ugly head once more, as do Baron Ashura and Count Brocken, as Dr. Hell plots to use Infinity for his own infernal plans to shape the world how he sees fit. Who’s this a case for? Mazinger Z, pulled out of retirement, naturally.

If you followed the original Mazinger Z anime, Mazinger Z: Infinity will no doubt present as a super-shiny, crisp adventure with considerably updated animation and gorgeous robot fights with plenty of things that go boom to keep your eyes on. But where the film truly shines, as is the case with many Go Nagai works, is when it attempts to tackle strange and particularly weird situations such as Infinity’s innate power to turn its pilot into a god, or a devil. While at its core, the film is riddled with excellent super robot action, as well as some particularly hilarious fan service in the form of the Mazin-Girls, who act as fun distractions for our heroes. 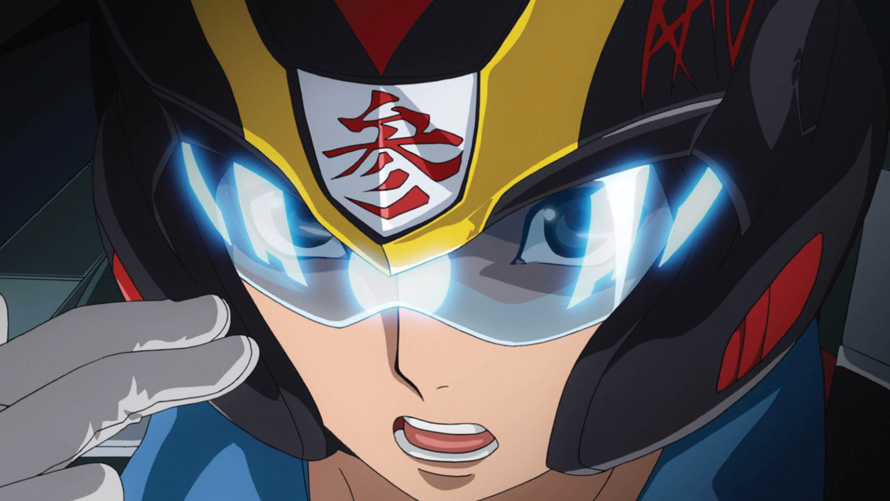 The fight scenes themselves are rendered in CG rather than traditional animation like the rest of the movie, but that’s surprisingly not a demerit here thanks to some of the absolute travesties of film seen elsewhere in the industry lately. There’s a surprisingly pleasant weaving of the two mediums together for a modernized take on Mazinger Z that feels simultaneously retro-tinged and adult. Your favorite characters have grown up and matured, and you probably have too, especially if you grew up with the series to start with. And that’s something that’s very welcome here.

It may not be a masterpiece of a film since it does tend to stumble here and there in terms of pacing, but it’s a Herculean effort to even bring a series like this to light in 2018, so on those merits alone it should be lauded. And after all, it’s smashing giant robot fun. If you weren’t a Mazinger Z fan before you went into the theater, chances are you’ll be one when you leave. 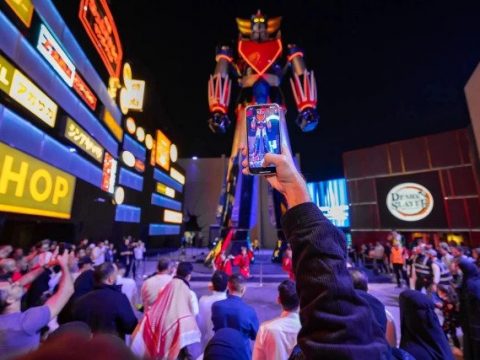