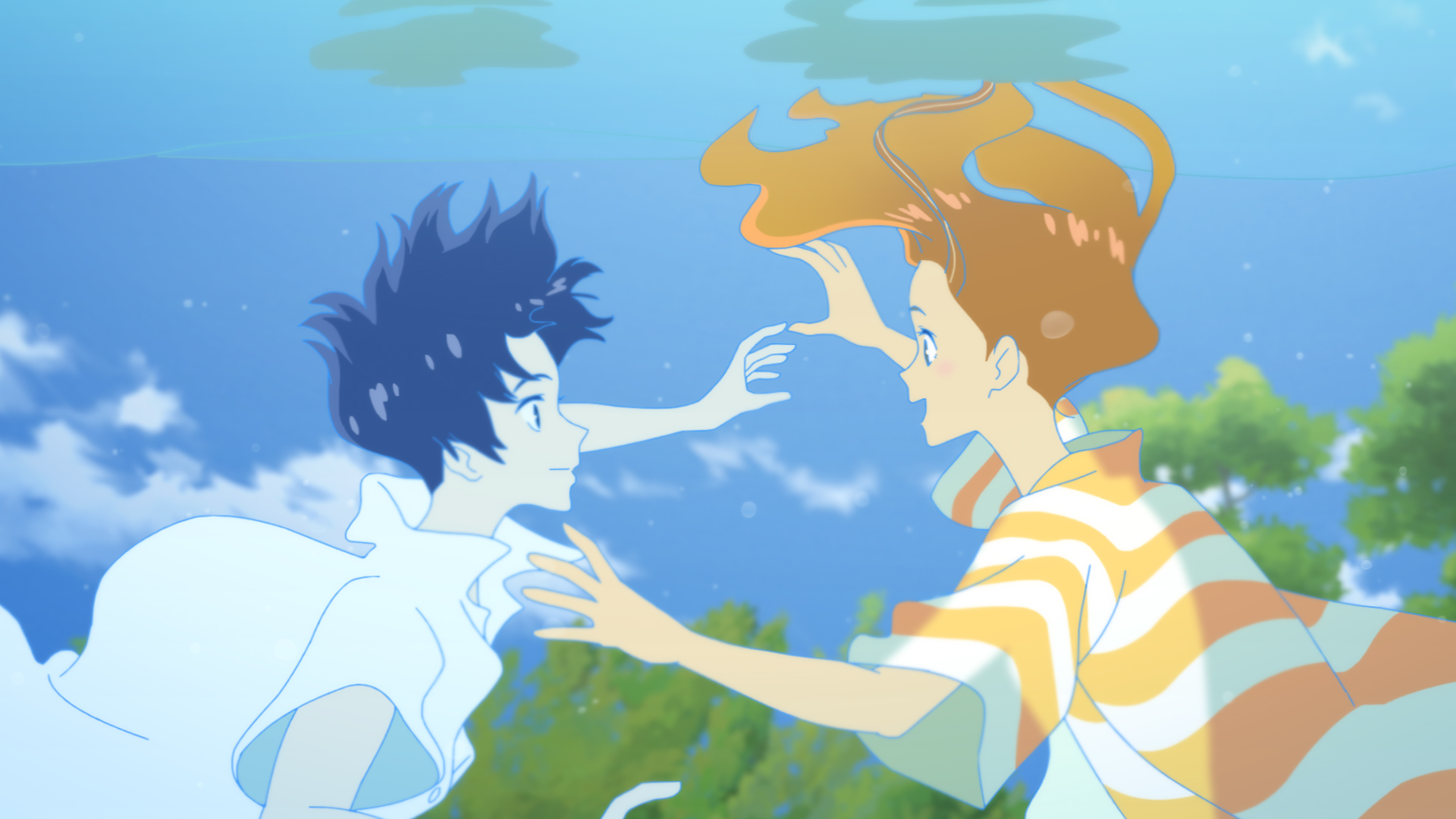 Masaaki Yuasa‘s name is closely associated with Science SARU, the anime studio he and producer Eunyoung Choi co-founded together in 2013. In a move that’s far from an April Fools’ Day joke, though, Yuasa revealed that he has stepped down as president and representative director to retire from the studio.

Yuasa effectively retired on March 25, which came just 15 days after production wrapped on his latest anime, Japan Sinks 2020. While he has stepped down from his roles at the studio, he’ll still be supervising upcoming anime film Inu-Oh, which is currently planned for a 2021 release.

Considering how much Yuasa has done in recent years, from anime films like Lu Over the Wall and Ride Your Wave to critically acclaimed TV anime like Devilman crybaby and Keep Your Hands Off Eizouken!, we’d say he’s more than due some quality time away from work.