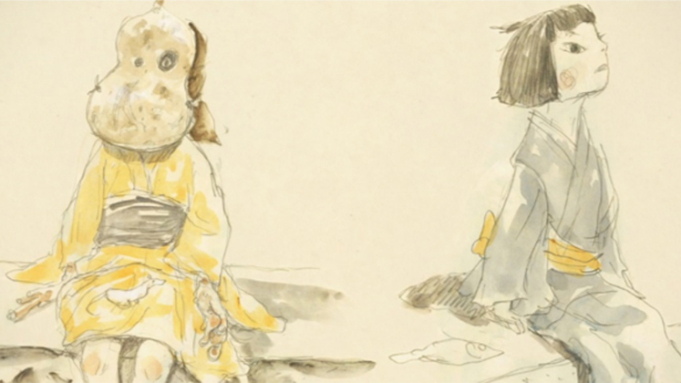 Masaaki Yuasa (Devilman Crybaby, Japan Sinks: 2020) may have retired as the boss at Science Saru, the studio he co-founded, but he’s still hard at work on Inu-Oh, his latest theatrical film.

Now we’ve learned North American fans will be able to get their peepers on the film in 2021 thanks to a theatrical release by GKIDS.

We recently got a look at Inu-Oh’s character designs, by the one and only Taiyo Matsumoto, revealed at the online Annecy International Animation Film Festival.

The film is written by Akiko Nogi (I Am A Hero).

Inu-Oh is born with unique physical characteristics, and the horrified adults cover every inch of his body with garments, including a mask on his face. One day, he meets a boy named Tomona, a blind biwa player, and as Tomona plays a delicate song of tangled fate, Inu-Oh discovers an incredible ability to dance.

Inu-Oh and Tomona become business partners and inseparable friends, using their creative gifts to survive on the margins of society, as song after song gain them notoriety and propel them to stardom. Through the songs, Inu-Oh mesmerizes his audiences on stage, and gradually begins to transform into someone of unequaled beauty. But why is Tomona blind? Why was Inu-Oh born with unique characteristics? It is a story about the friendship of Inu-Oh and Tomona, who dance and sing to get to the truth and break each other’s curse. 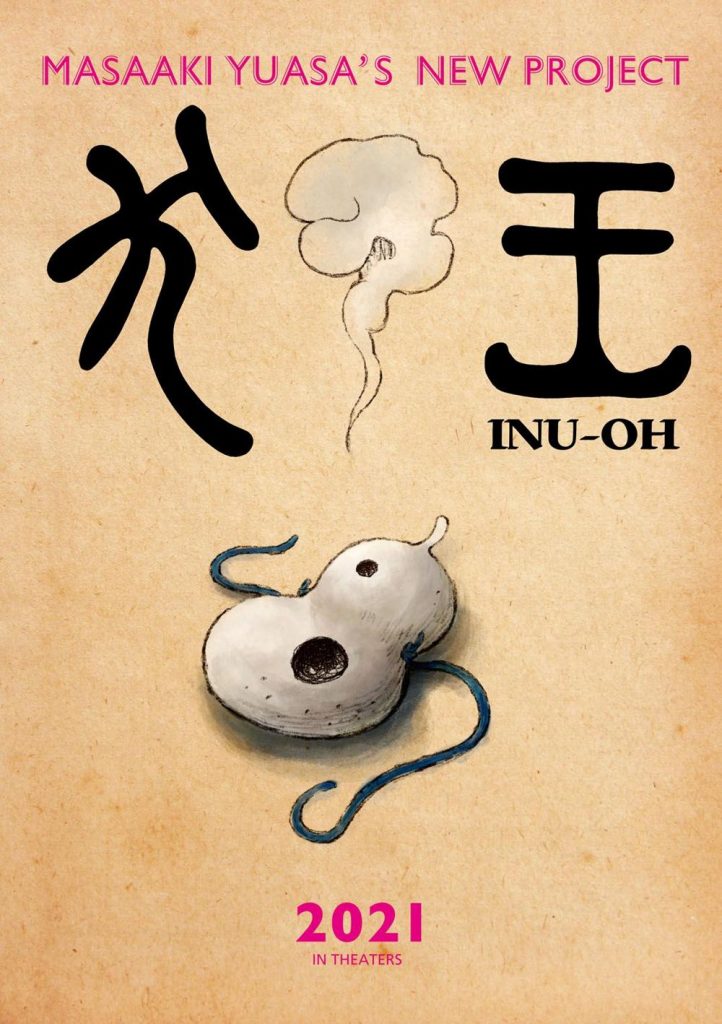