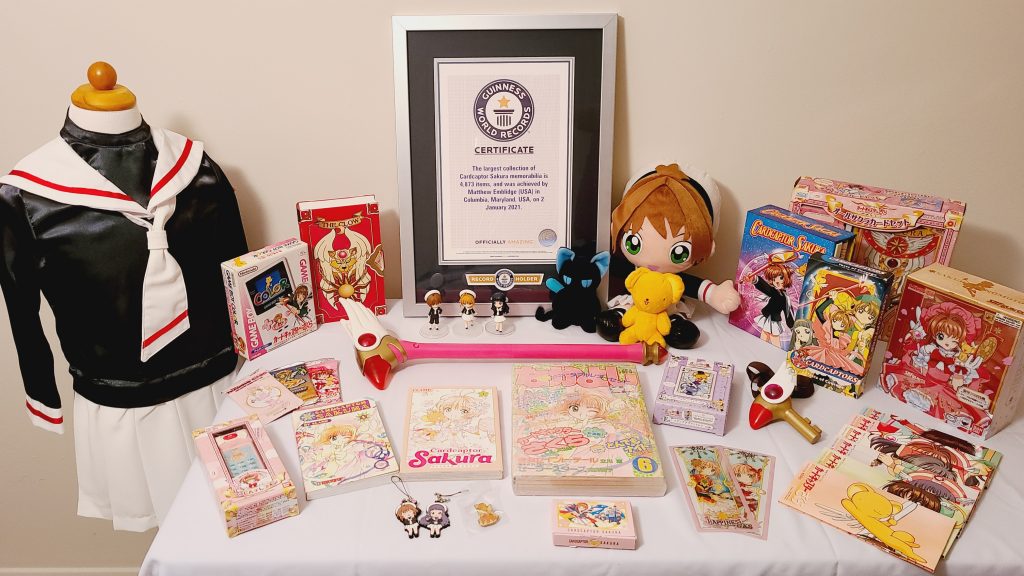 Do you have a favorite anime and/or manga where you collect everything you can about it? Matthew Emblidge of Columbia, Maryland loves Cardcaptor Sakura, and he’s received the Guinness World Record for “largest collection of Cardcaptor Sakura memorabilia.”

How many items get you the world record? Well, for Emblidge, it’s 4,873 pieces of Cardcaptor Sakura memorabilia.

How big is your collection? Do you think you might be able to break any records? 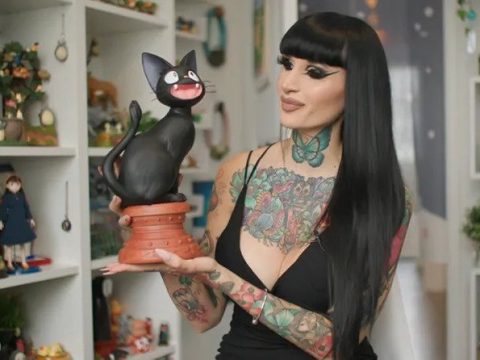 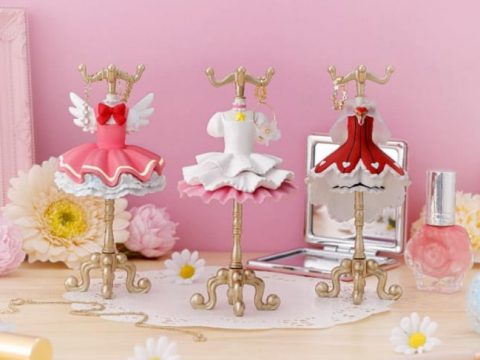