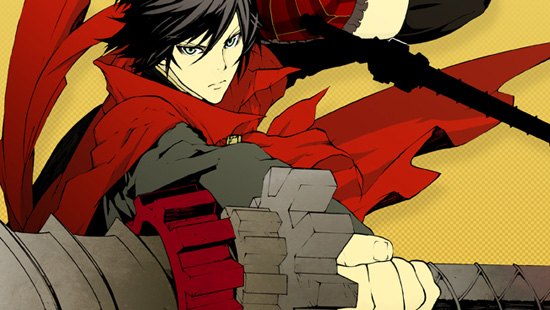 Final Fantasy Type-0 HD was a surprisingly violent and nuanced journey into the world of Final Fantasy and ended up converting a fleet of new fans to the seminal roleplaying series. The Collector’s Edition of the wildly popular game came with a miniature sample booklet with a preview of this manga adaptation, which just released this past September.

Final Fantasy Type-0 is an exciting and action-packed adaptation of the excellent game. It does a great job of taking the source material and translating it into something accessible that even casual manga fans can appreciate.

The action follows the world of Orience, which is split into four nations: Concordia, Lorica, Rubrum, and Milites. Each had its own special crystal before a vicious war ripped through the nations. When soldiers from Milites went toe to toe with the nation of Rubrum, the long-held peace between the nations was shattered. 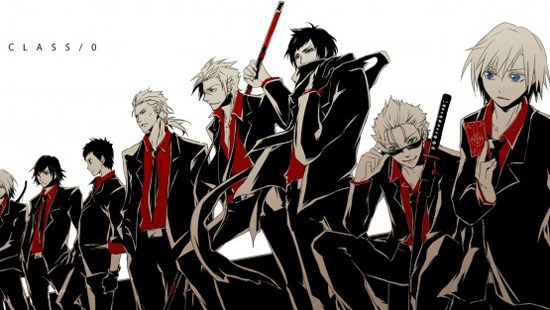 With Milites having developed a crystal jammer that gives them a special advantage, special cadets—Class Zero—are tasked with stopping the Milites soldiers from annihilating Rubrum before it’s too late. The students of Class Zero are among the best and brightest, some of the most powerful soldiers Rubrum has to offer.

What ensues is one of the most politically charged, intrigue-filled tales in the Final Fantasy series. The manga does a great job of condensing it all into one easily digestible morsel that even readers unfamiliar with series jargon will be able to understand with ease.

The manga centers around students Ace, Rem, and Machina. Artist Takatoshi Shiozawa takes great pains to give a gritty, realistic look to the character battles and environmental setpieces. 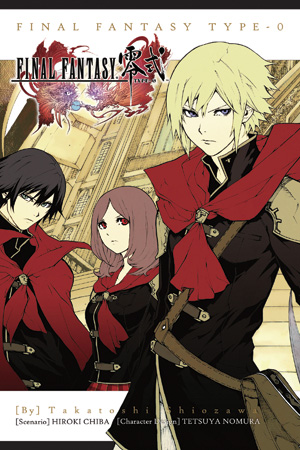 It’s ornate but clear and does a great job of illustrating the game in manga form.

Unfortunately, several scenes from the game are left out of the manga, creating gaps that may confuse some readers. Additionally, the manga doesn’t cover the entire game and doesn’t end on a very conclusive note. Readers will have to play the game to connect all the dots.

Despite the missing content and only covering the game’s first few chapters, the Final Fantasy Type-0 manga adaptation is a great read with plenty of thrilling moments, gorgeous art, and a narrative that breaks down the complicated parts of the source material with finesse. If you’ve played the game, this is a great companion piece, and if you’re a Final Fantasy fan in general, you can’t go wrong with using this volume as a primer for Type-0 in particular. Recommended.

Ecchi Comedy Keijo!!!!!!!! Gets Anime
Own Akame ga Kill Collection 1 in All Its Brutal Glory