Own Akame ga Kill Collection 1 in All Its Brutal Glory 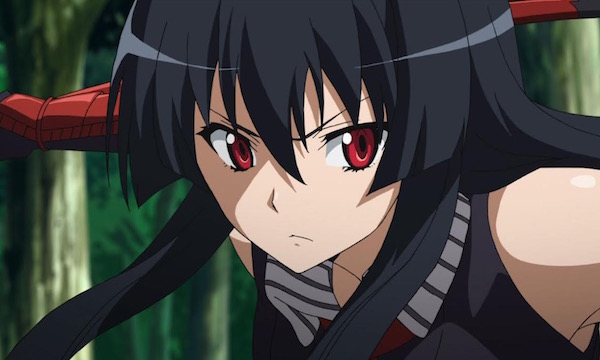 Maybe you’ve seen it streaming, kept up with the kill count after each week of Adult Swim, or just want to know what in the world is up with Akame ga Kill! Now you can answer that question or relive the insanity at home with the arrival of

available now in both standard and Limited Edition flavors.

There’s something sinister bubbling under the surface of the Imperial Capital. Tatsumi watches the veneer peel back when he arrives with high hopes of earning money, only to find himself stranded in the streets. The relief that follows when a wealthy family offers to take him in for the night is quickly shattered when a group of killers known as Night Raid attacks.

After the attack Tatsumi has nowhere else to turn, so he joins Night Raid in an effort to help end the corruption within the Capital. Now it’s time for him to see what this world really has in store beneath its deceptive surface.

Akame ga Kill! is based on the manga series written by Takahiro and illustrated by Tetsuya Tashiro. The hit anime adaptation features direction by Tomoki Kobayashi (Utawarerumono, Amagami SS), with Makoto Uezu (School Days, Arpeggio of Blue Steel) on series composition for the WHITE FOX production. See what all the hype is about with

or grab it with a bunch of extras, both physical and on-disc, in